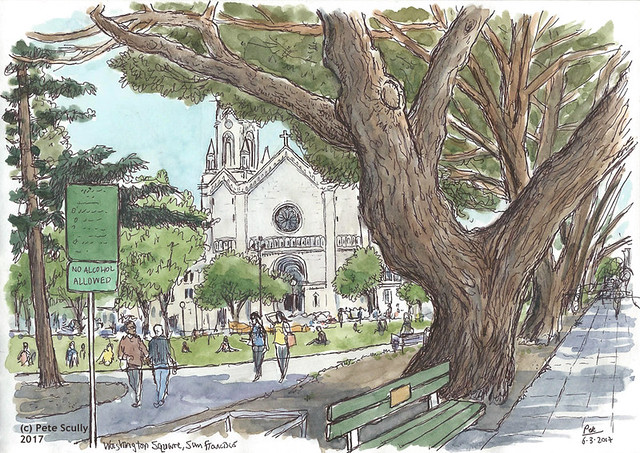 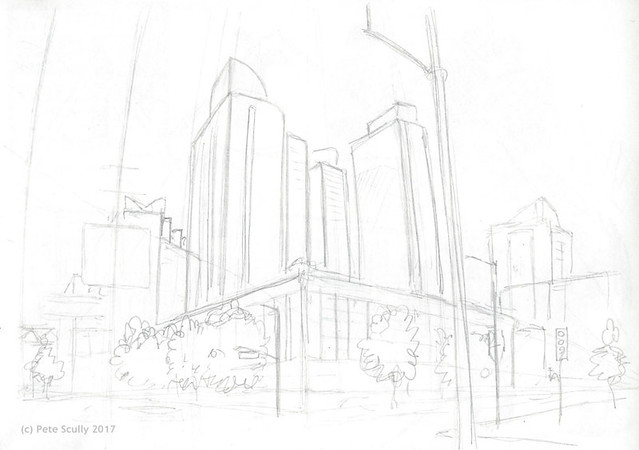 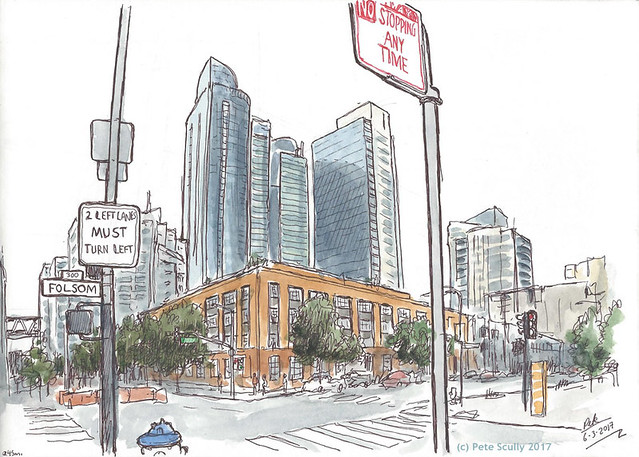 4 thoughts on “perspectives of san francisco”