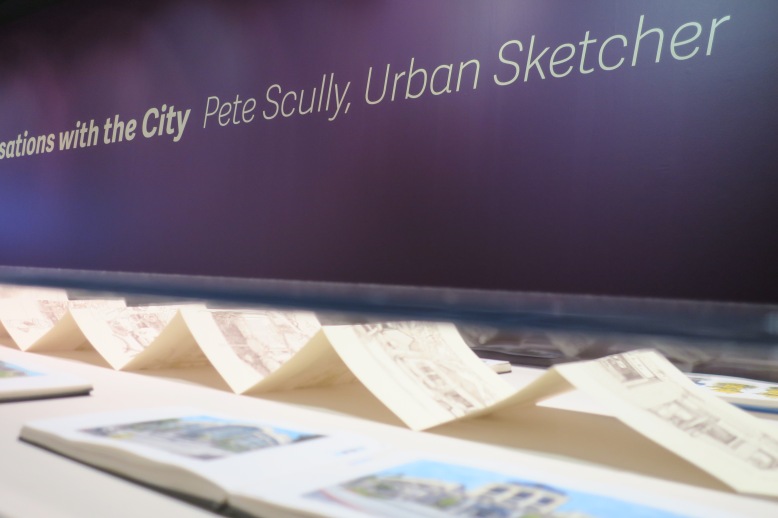 Thank you for visiting my website! The blog is updated most days with new sketches. Here however you may be interested in seeing some of my many sketchbooks from over the years. I have typically used a landscape sketchbook of roughly 8×5″ size (or thereabouts), watercolour Moleskine, Seawhite of Brighton or Stillman and Birn (Alpha), but I have a few others. I recently re-organized and re-named the sketchbooks so they are not categorized by brand, but the main classifications are the small landscape books, other formats are either classified differently or are not here. In November 2016, I had a retrospective exhibition of ten years of my sketchbooks at the UC Davis Design Museum called ‘Conversations With the City.’ That was fun! Please note, these link to the folders on Flickr where I store the images.

Check back soon for more sketchbooks and updates!