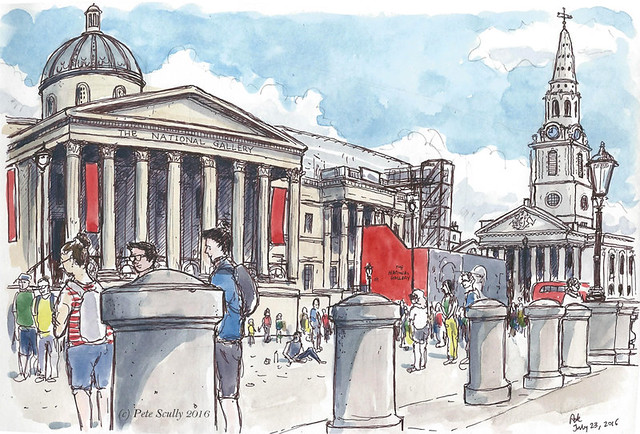 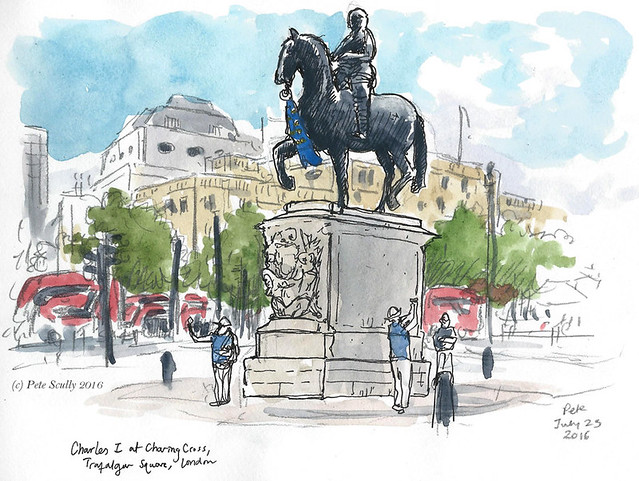 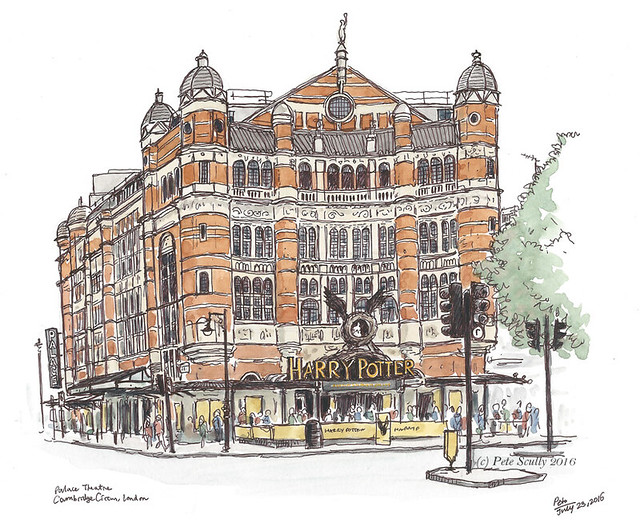 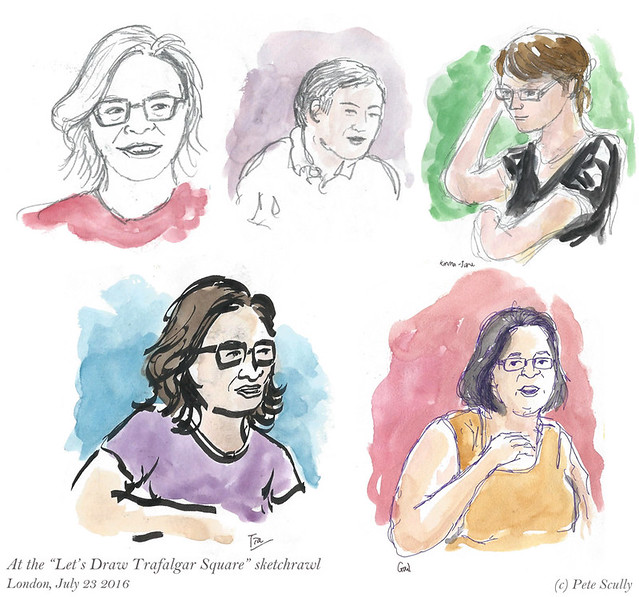 5 thoughts on “sketchcrawl in trafalgar square”