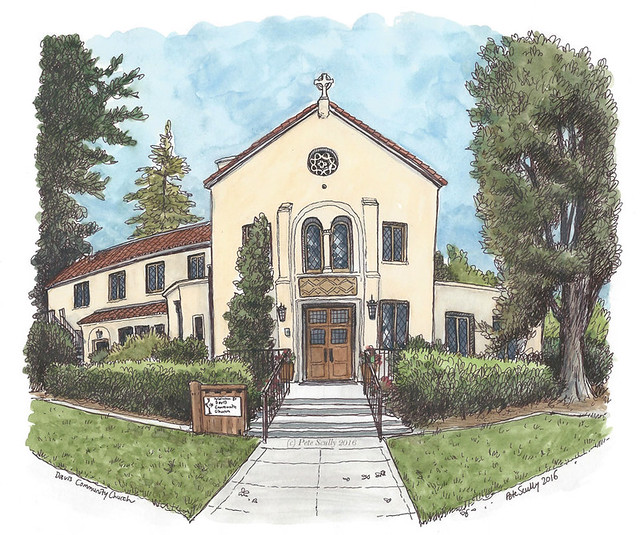 Before I dive into the Manchester posting I thought I would jump back to the present day (Manchester was like less than two weeks ago) and show you some of what I’ve been doing since I got back. Here is Davis Community Church, on 4th Street, sketched while squeezing the curving perspective lines to fit the image in. In truth I wasn’t actually squeezing them – this is how they looked from where I was standing. As you get closer to a building those parallel perspective lines to curve more. I have wanted to redraw this building for a long time so this was a fun way to do so; after taking Paul Heaston’s workshop in Manchester I realized I need to squeeze in those perspectives even more, to get the bigger picture. I had just gotten my hair cut (finally! it was too long while I was in Manchester, too long for me) and the weather was hot but not bad. My body was aching and tired still after my trip back, my back being still a bit stuff from the cramped journey across the Atlantic. Although I complain there’s nothing left for me to draw in Davis, it’s still nice getting back to the old familiar streets. 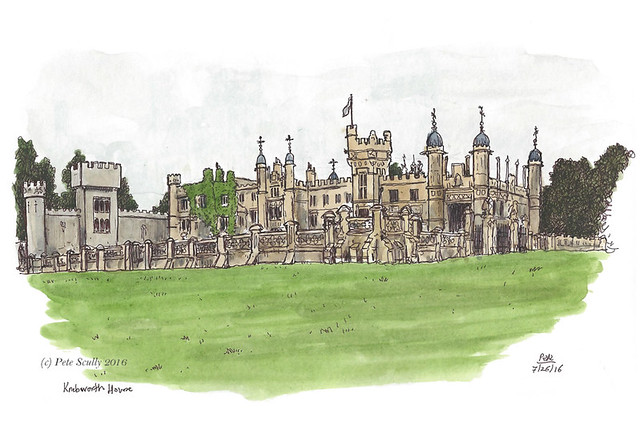 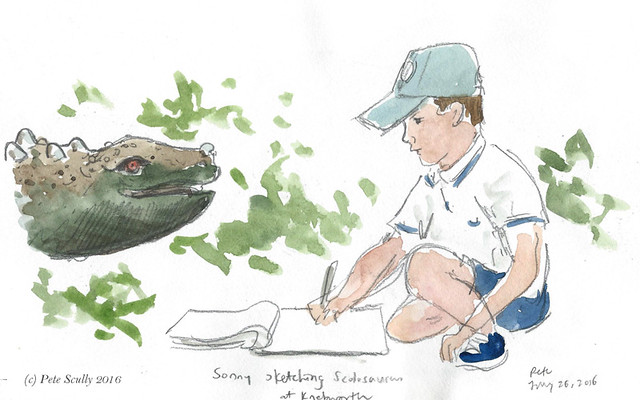 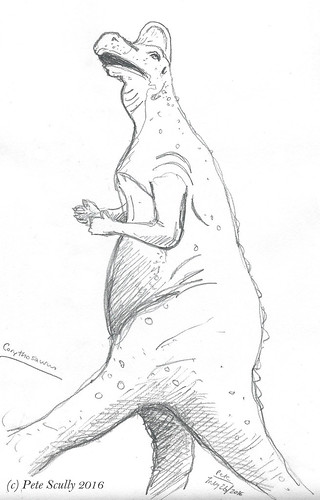 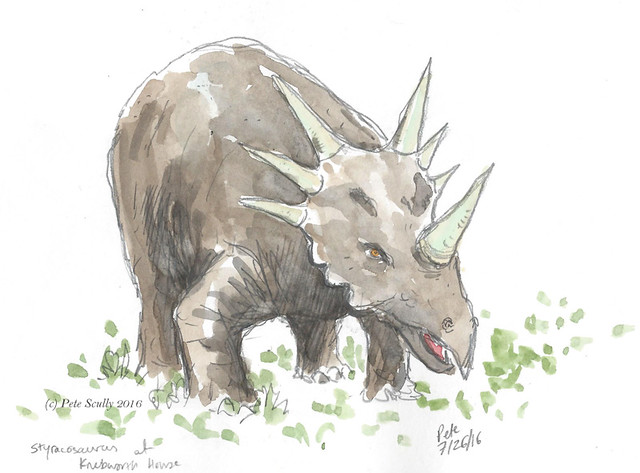 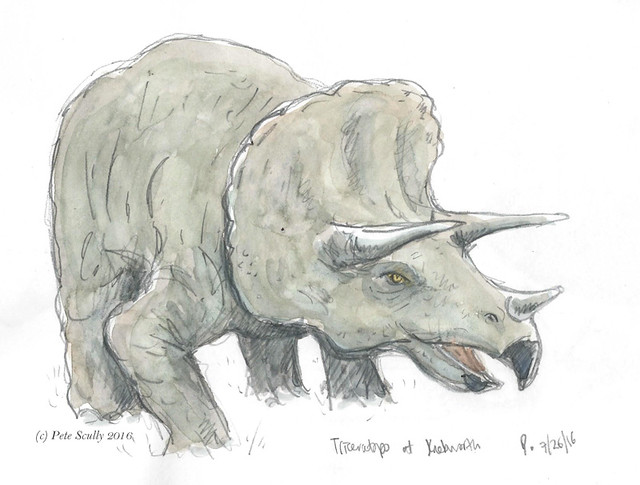