I drew this panorama while stood outside the Davis City Offices on Russell Boulevard, on a chilly afternoon, drawing so many branches and bricks, but I coloured it in when I got home. This was once the old Davis Joint Union High School building, from 1924, nearly a hundred years ago. I’ve been inside only once, when I was invited by a former work colleague and fellow artist to watch (and sketch) a Davis arts council meeting. I just drew people talking. That was ages ago. A decade, maybe longer? A decade doesn’t seem so long ago now. Many years ago, a decade was like half a lifetime. Now it’s like the space between times I have drawn a building. In fact I think it was about nine years since I last drew the outside of this building. You can see that one at the bottom of this post. Where does the time go? A couple of weeks ago, I was watching that old Hammer Horror film “Dracula AD 1972”. Have you seen it? It’s a classic, albeit a fairly crap classic set in groovy early 70s Chelsea, man. It does have Christopher Lee and Peter Cushing playing the Count Dracula / Van Helsing roles they are so well known for. That’s Count Dooku and Grand Moff Tarkin to today’s kids. Or Saruman and, er, Grand Moff Tarkin. Anyway I was watching that film for the first time since 1992, back when it inspired the schoolboy me to write a musical called “Dracula AD 1992” for a school project. This was for an obligatory GCSE class I was taking called ‘Expressive Arts’, which had various modules, including music, art, dance, and drama. I don’t remember if I was able to take the Music part (maybe I just don’t remember it; despite playing guitar and keyboard, it wasn’t a subject I connected with); for some reason the Art section didn’t go that well (I remember it being totally different to my regular GCSE Art class, mostly because it was full of people who hated art and just took the piss), and as for Dance, well forget it. Pete doesn’t do dance at the best of times, but 15 year-old Pete definitely didn’t. So it all came down to Drama, the last part of the GCSE. I think my drama teacher wasn’t a huge fan of my previous work (like the “Don’t f**k with me I’m Robin Hood” song in my mini-musical Robin Hood), he tended to favour the serious over the absurd. But when he heard I was writing a piece based on Dracula he was excited and encouraged me to read the Dracula novel for inspiration. Great book by the way, but I didn’t want to do that, because my inspiration not Bram Stoker but was Dracula AD 1972, which to be fair is only marginally sillier than the novel. Still, it wasn’t a particularly good story I was writing – a man is driving up the A11 and decides to stop at a motel called the ‘Alucard Motel’. Yeah I got the backwards-Dracula name from that 1972 film, the character ‘Johnny Alucard’, that’s where the similarity with that film ended. At the motel, the guy gets freaked out by all the weird stuff there, and when he meets Dracula he runs away and calls the police, who send in Dr. Van Helsing. You can guess the rest. It was less about the story, more about the silly songs and occasional crap jokes. I wrote eight songs in total, and rather than play them live we pre-recorded them and played them on a fairly crap tape recorder on the night. Songs like “This Motel’s Giving Me The Willies”, “Freshly Impaled Village Maidens” and “Get Lost Dracula”. It was performed by me, my best mate Terry (who had wanted to give up the GCSE but stayed in the class as a favour to me so we could do this) and our classmate Matthew who played Dracula. We played it in front of the class and families, and despite being pretty ropy it went down really well and people laughed and cheered and even sang along. There were other performances that evening, but I overheard someone’s mother humming one of my tunes on the way out afterwards. I did loads of drawings for the project too, typed up all the lyrics, even did a couple of pencil drawings of Christopher Lee and Peter Cushing, (which I still have). I drew all of the props (like the big ‘Alucard Motel’ sign that we walked about). Silly and unsophisticated as it all was, it was at that point the best thing I’d ever done creatively and I was sure my old drama teacher would like this one. That summer I got my GCSE results, and well, I got an overall grade of “D” for Expressive Arts. Ah well. I get to talk about it lovingly for thirty years.

Anyway the point was, when I watched Dracula AD 1972 in 1992, it was a twenty year old movie that was from some ancient history culturally (most things I liked were), and yet now, 2022, that is THIRTY years since 1992. That was a bit mind-boggling when I thought about it. 1992 when I was a gangly schoolkid is closer in time to when I emigrated to the US in 2005 than 2022 is. Dudes. Time is a scary old thing. Probably worse for a vampire. Imagine what it’s like for a vampire? Maybe I should make an updated version, “Dracula AD 2022”. Dracula is banned from Twitter and creates a new account as “Alucard” and starts trolling Van Helsing online, yeah you can see how this one is going. Maybe I’ll wait for 2032. 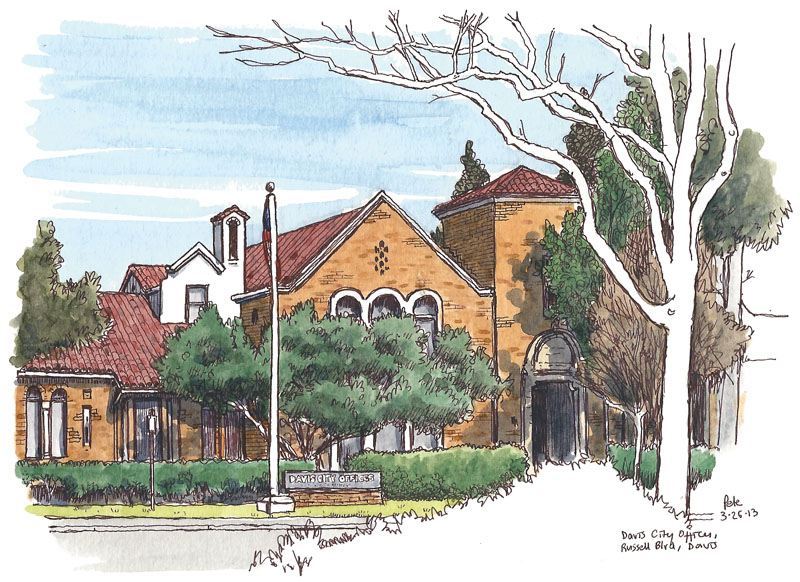