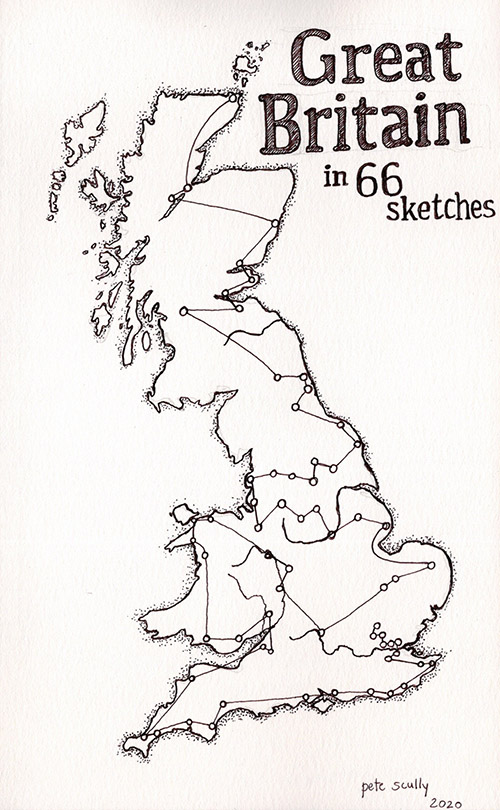 5 thoughts on “Great Britain in 66 Sketches”