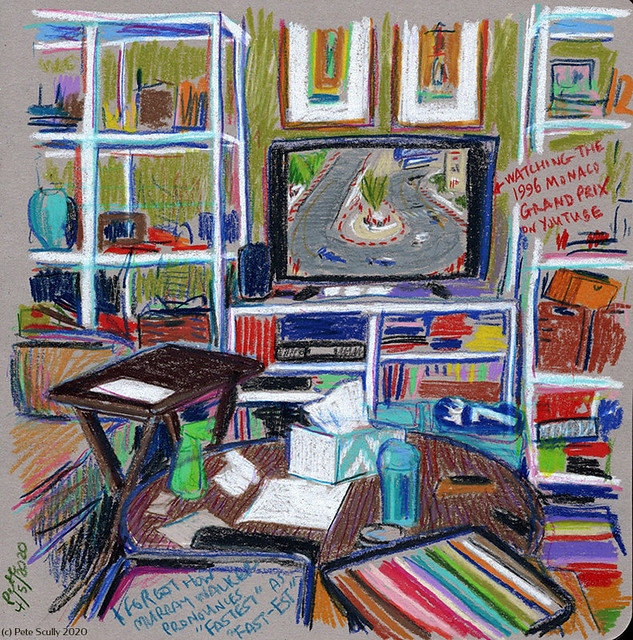 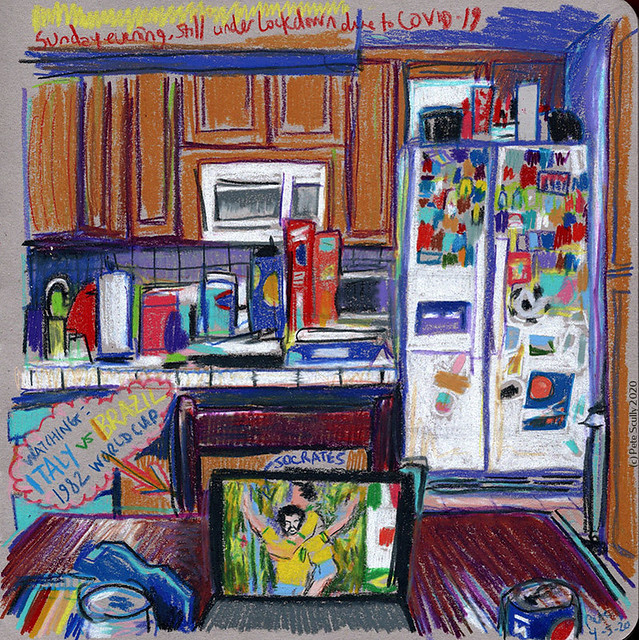 2 thoughts on “playing with colours, missing the games”