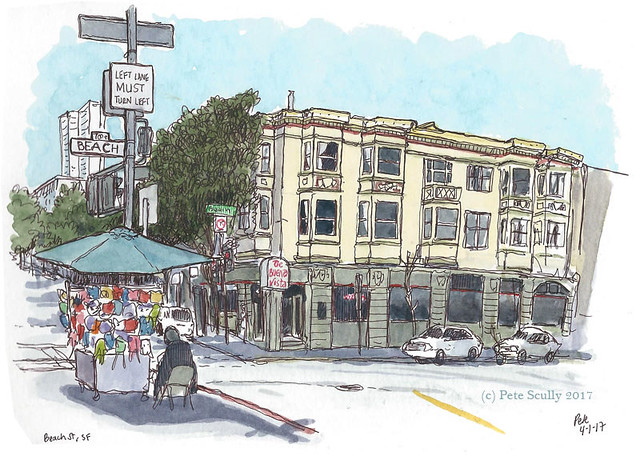 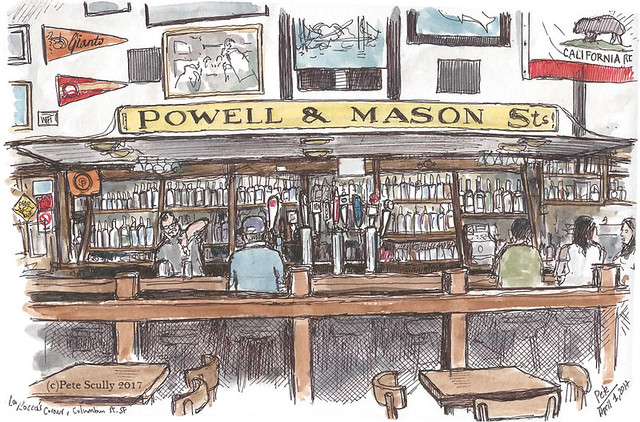 3 thoughts on “the fool, or the fool who follows him”