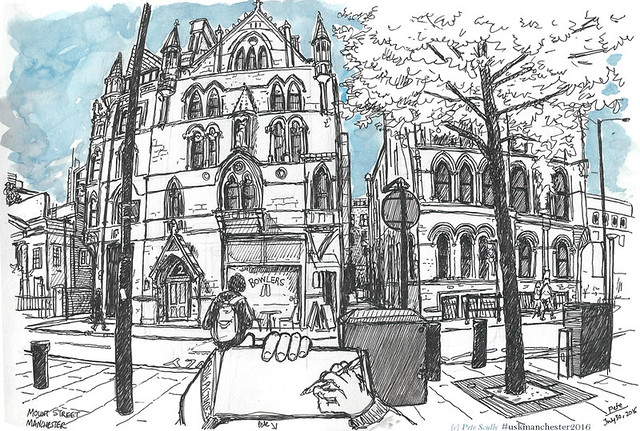 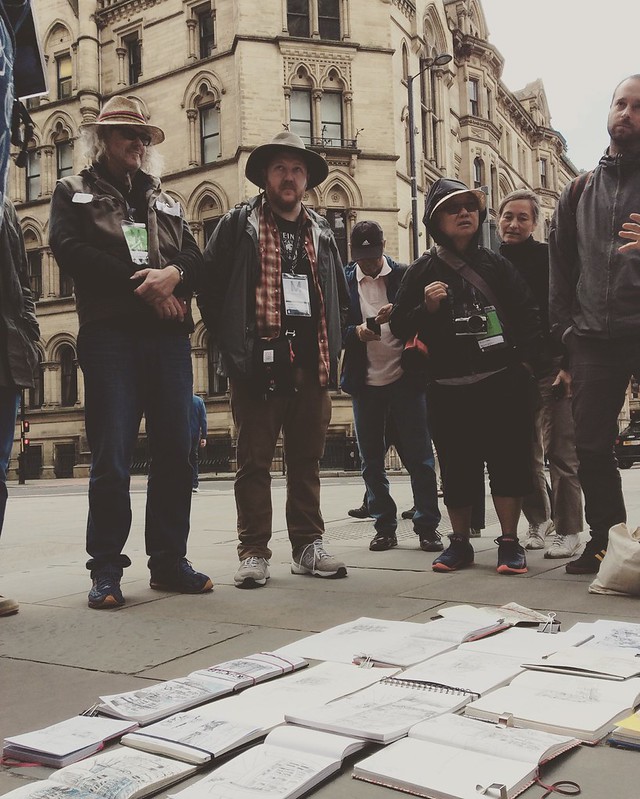 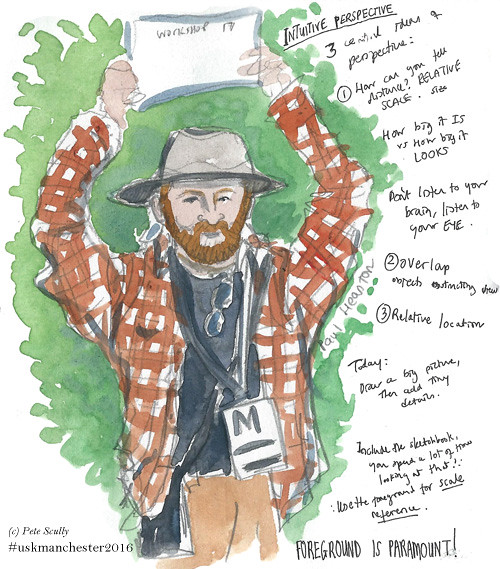 3 thoughts on “The Big Picture (with Paul Heaston)”