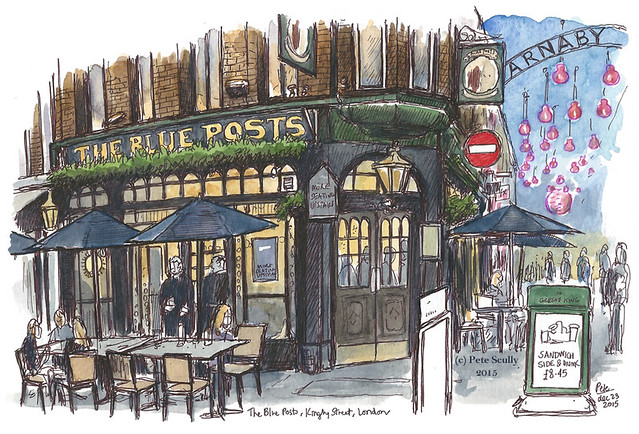 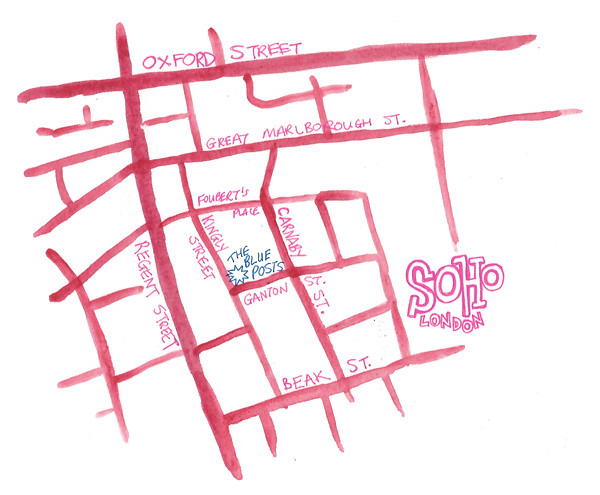 8 thoughts on “blue blue electric blue, that’s the colour of my room”