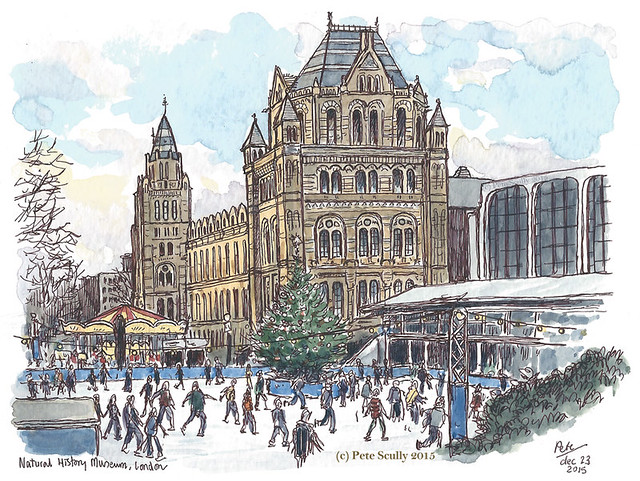 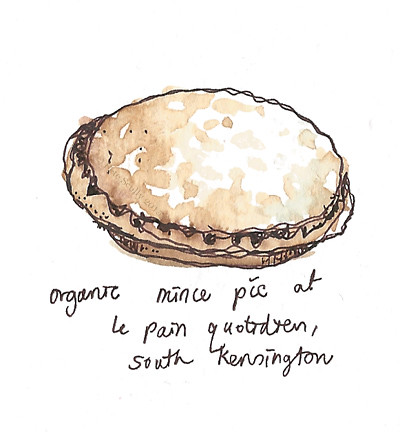 10 thoughts on “christmas in south ken”