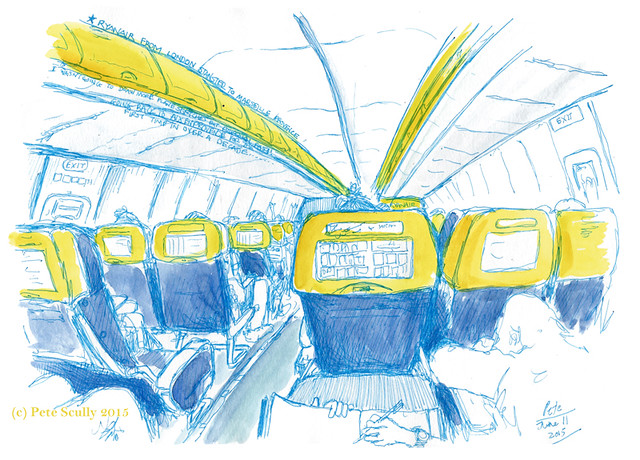 4 thoughts on “take a france on me”