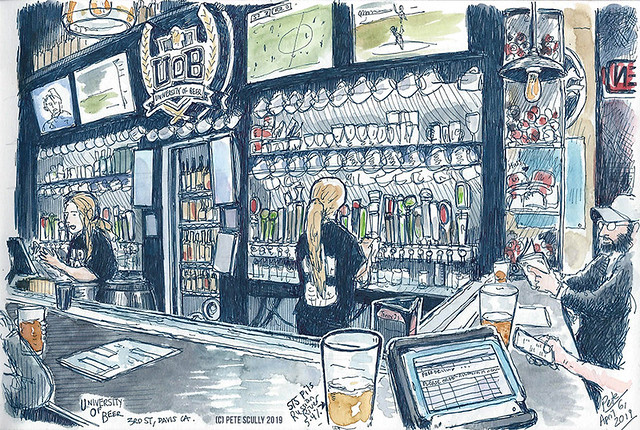 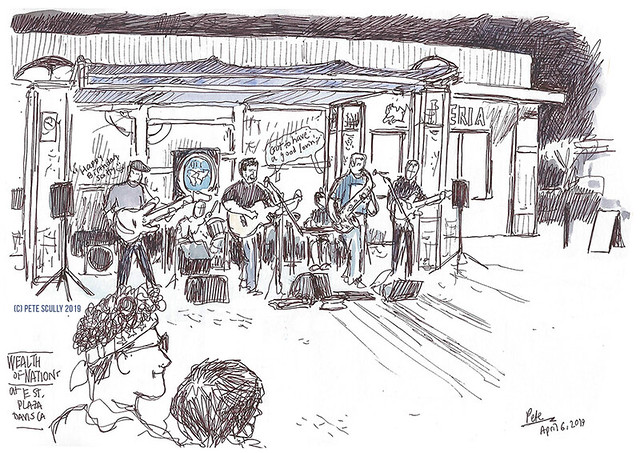 One thought on “I’ll settle down with some old story”

Leave a Reply to PePa. The Sketches of Life Cancel reply