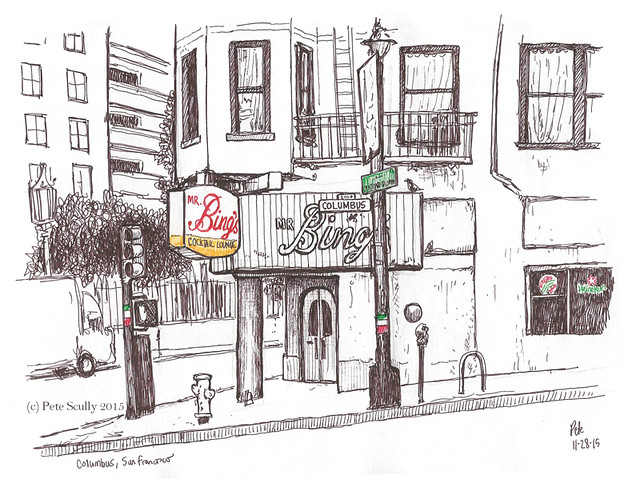 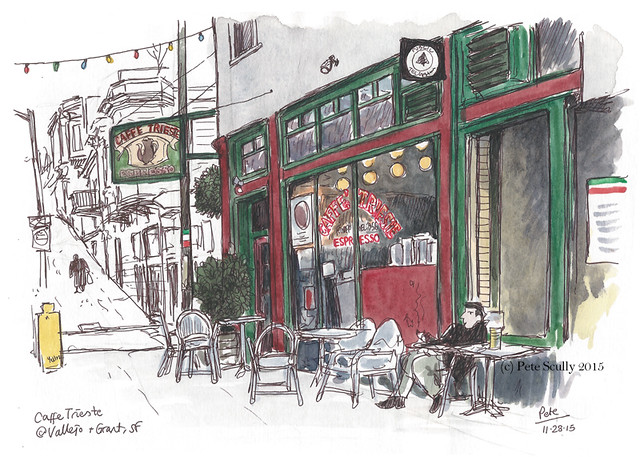 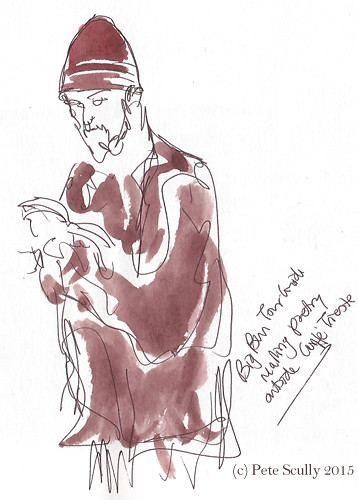 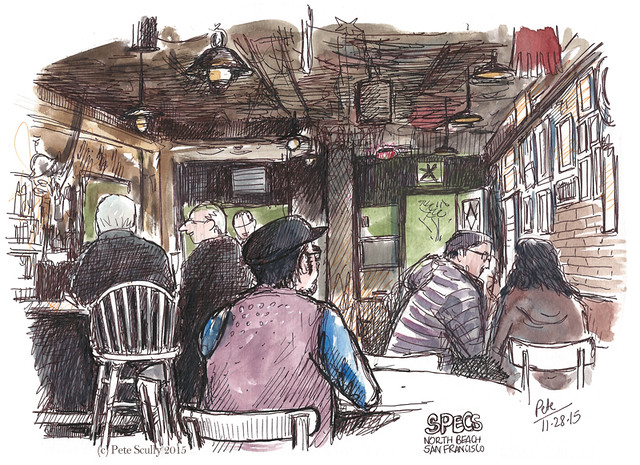 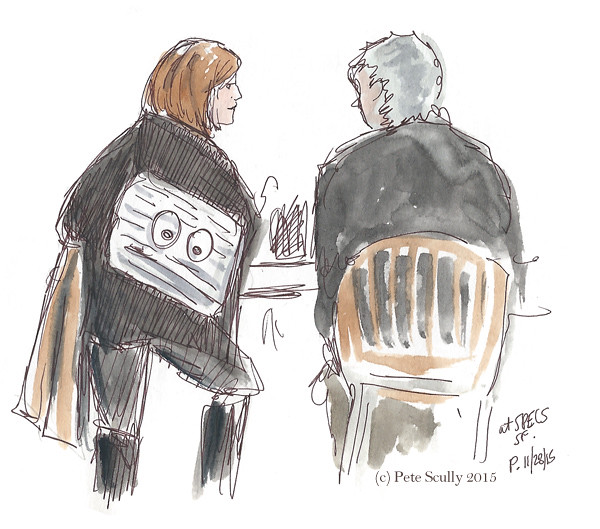 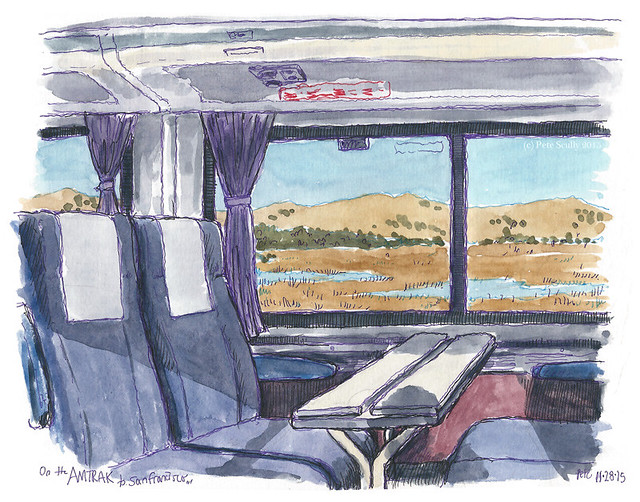 2 thoughts on “the drinking spots of north beach”