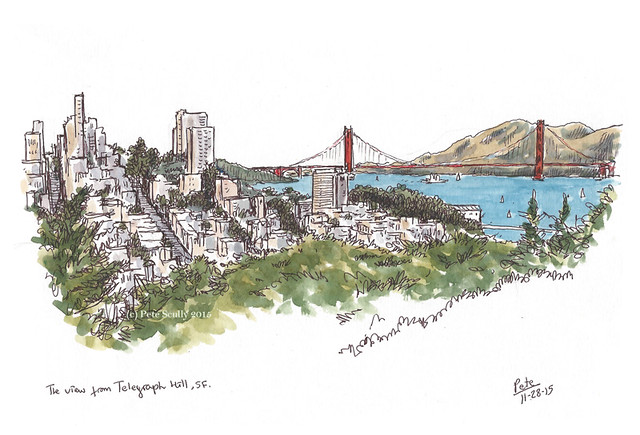 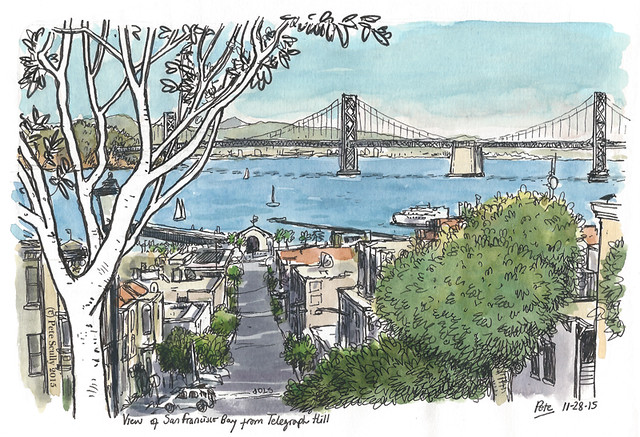 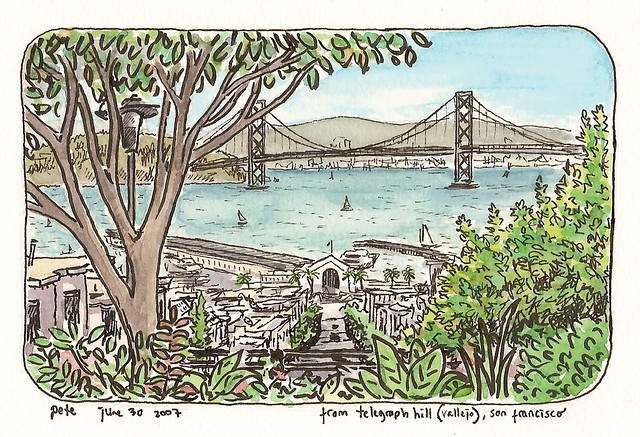 7 thoughts on “the view from telegraph hill”