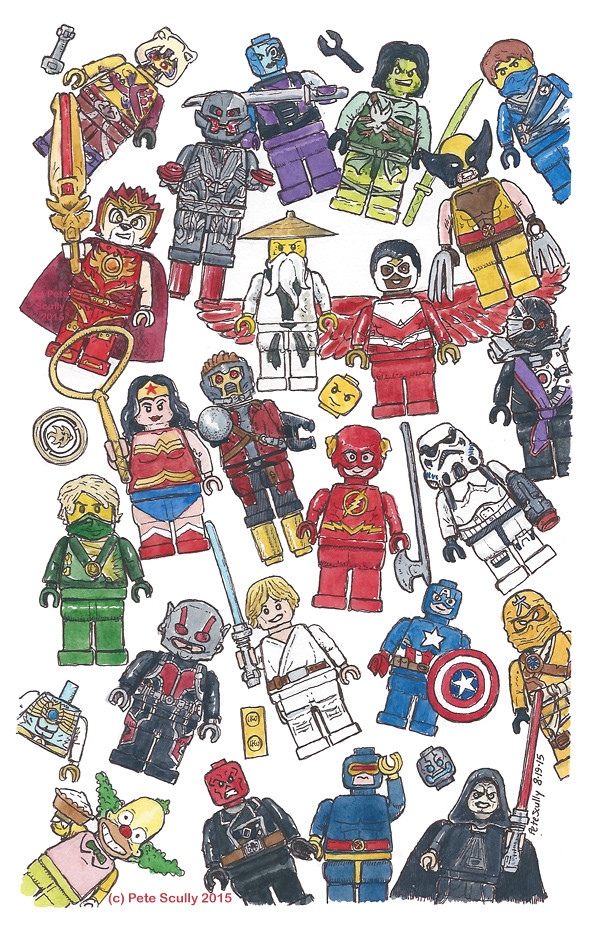 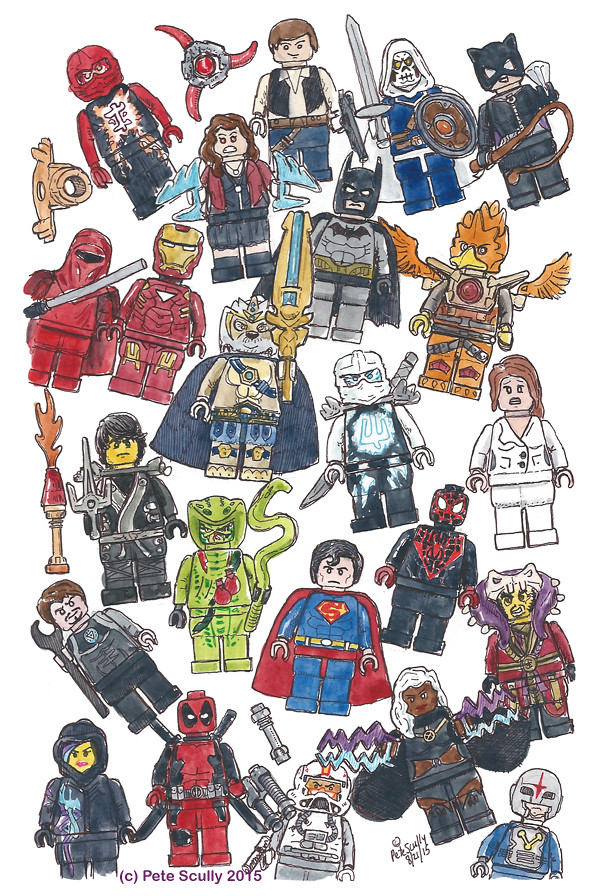 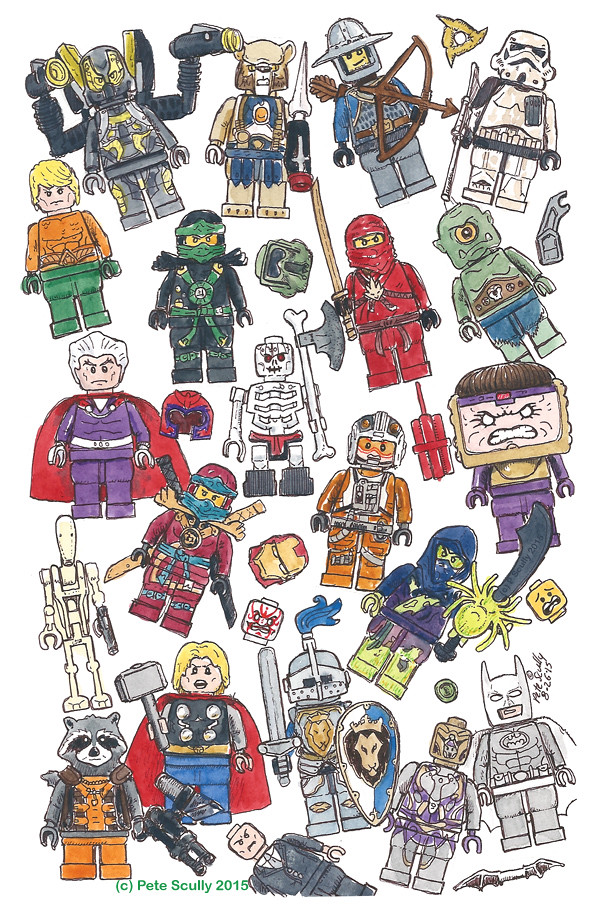 12 thoughts on “the plastic people of the universe”