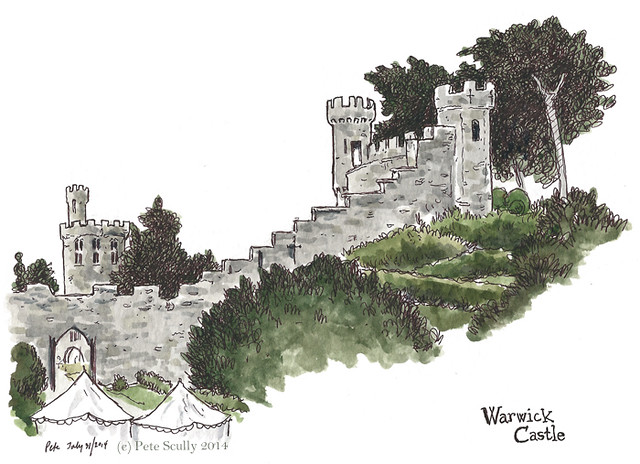 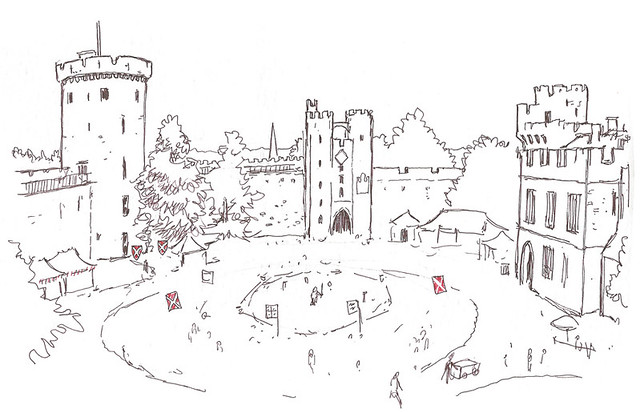 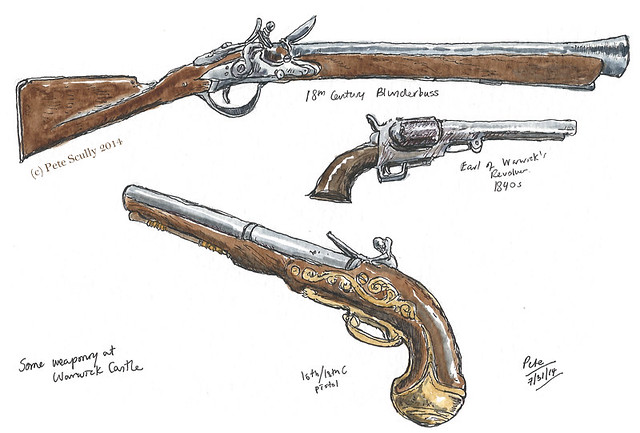 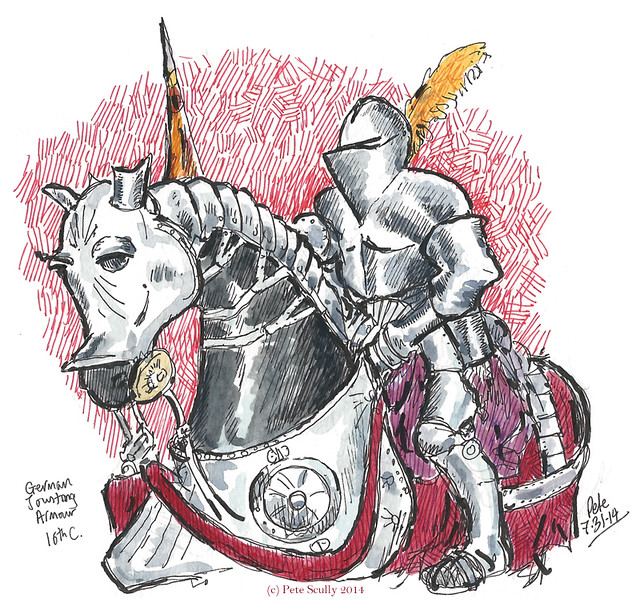 6 thoughts on “the kingmaker’s castle”