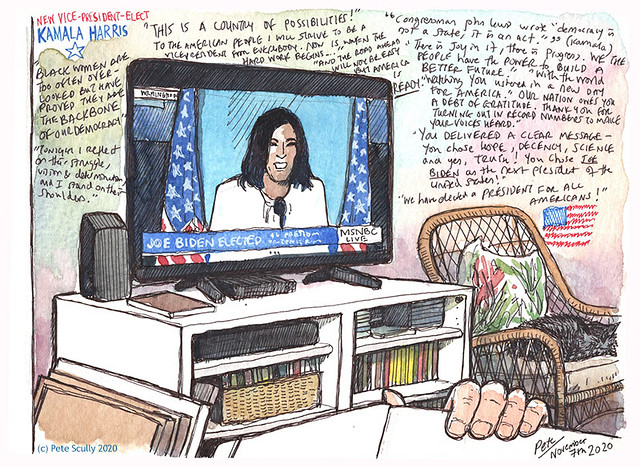 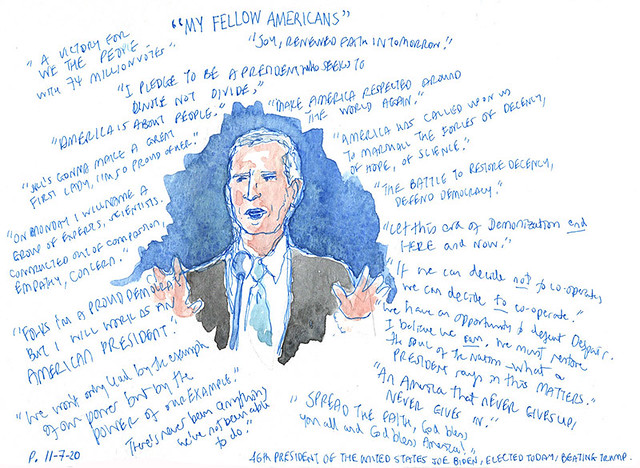 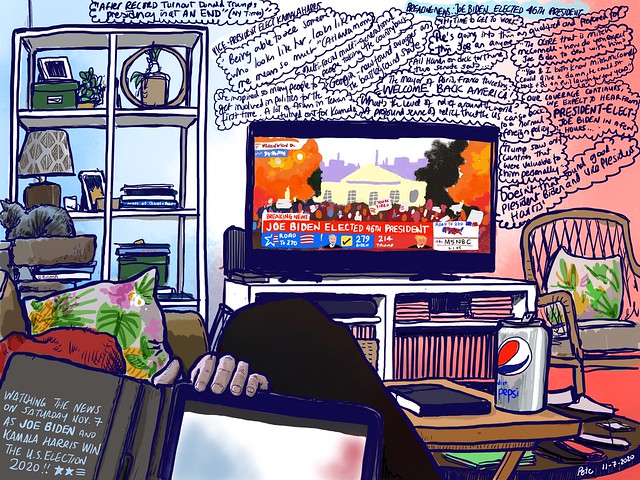 5 thoughts on “all we need is music, sweet music”