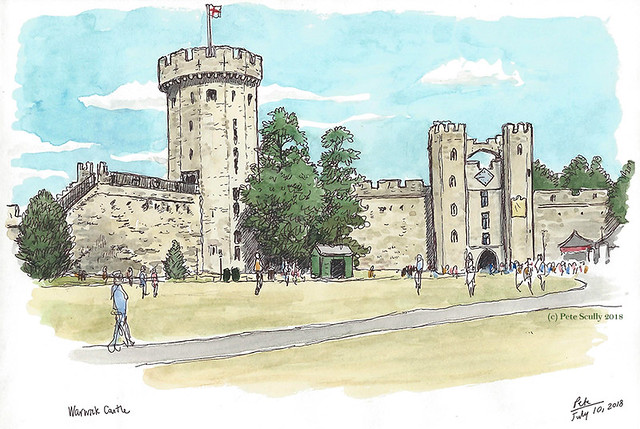 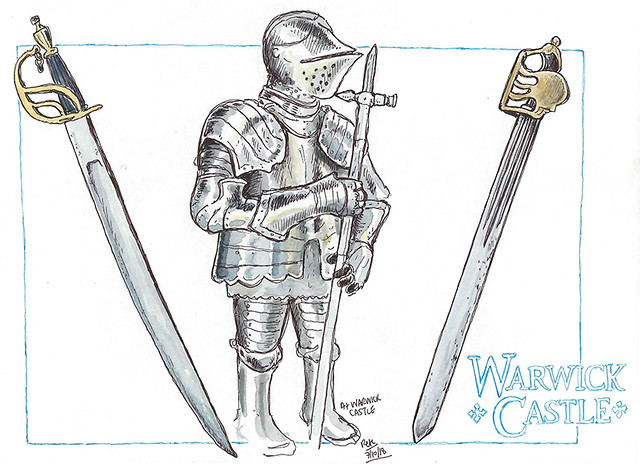 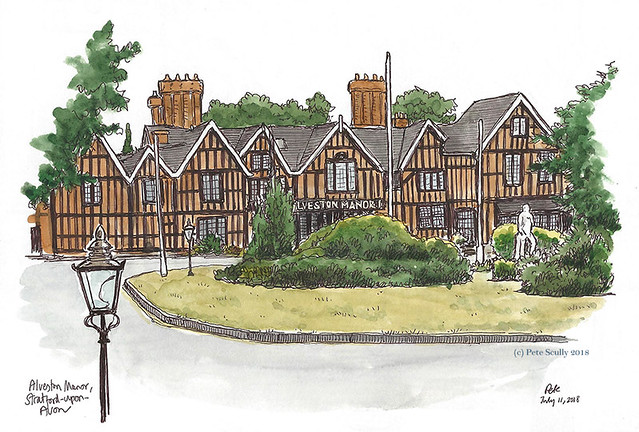 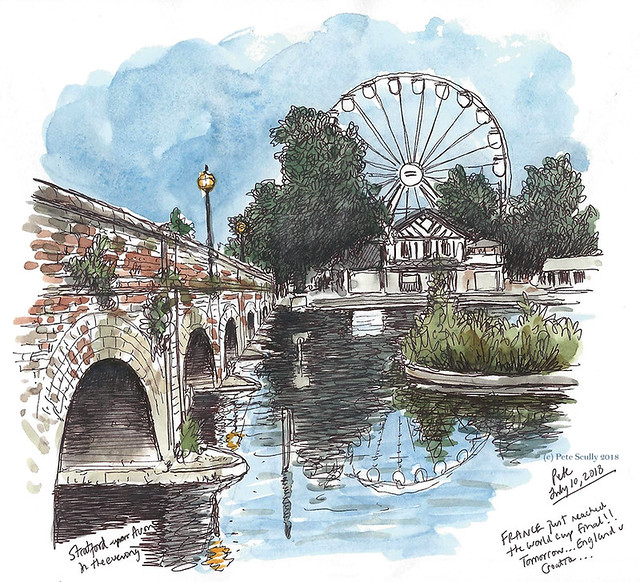 4 thoughts on “to warwick and stratford”