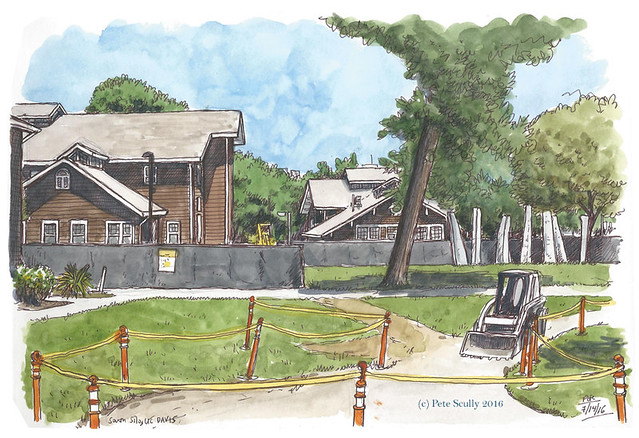 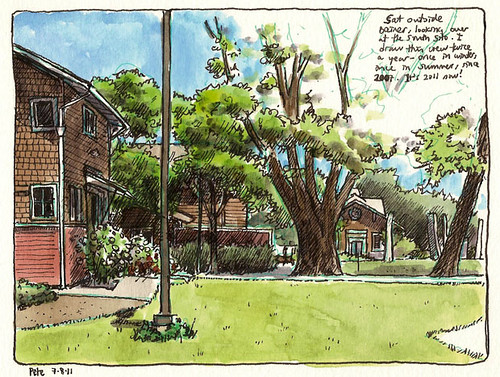 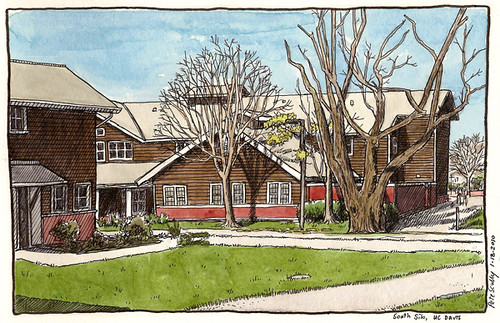 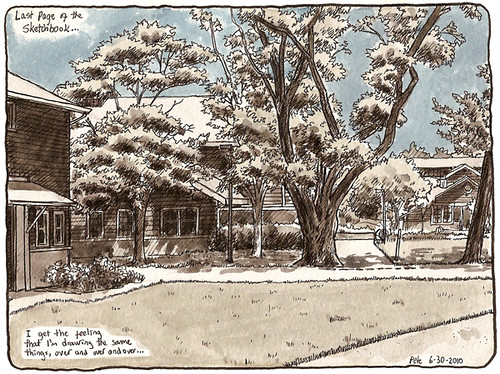 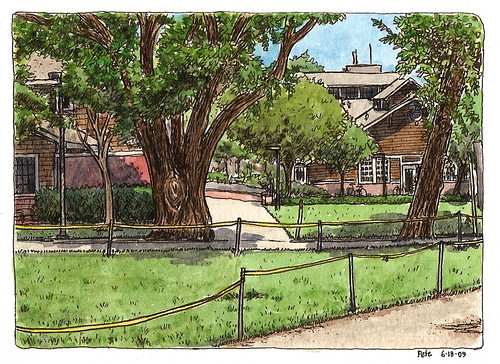 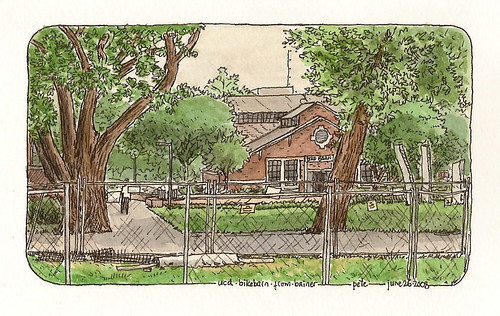 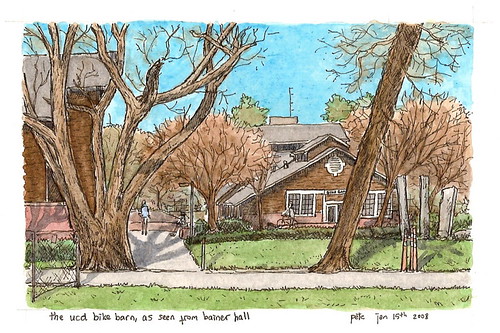 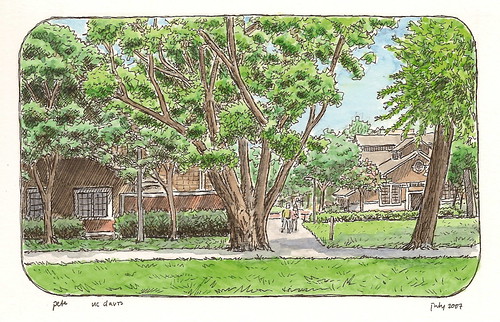 4 thoughts on “how are things in your little world”