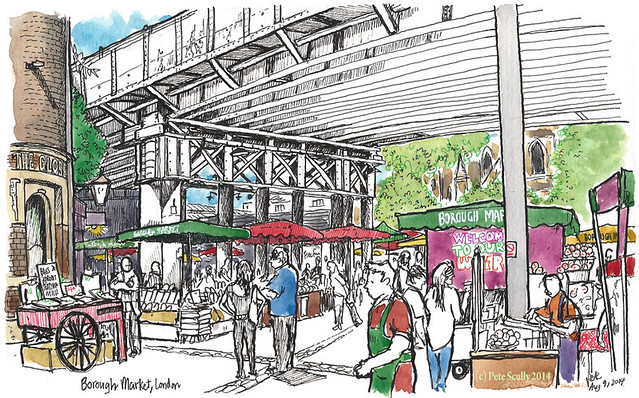 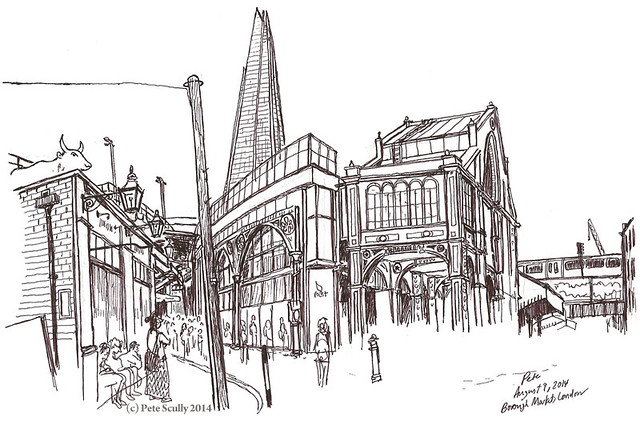 4 thoughts on “deep down in the borough”