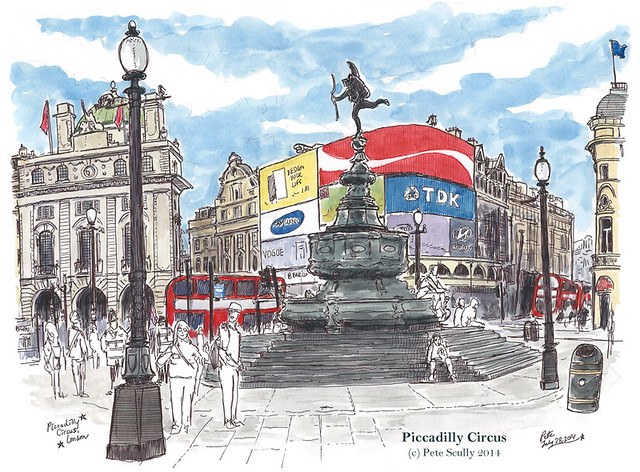 17 thoughts on “and said goodbye to the circus”