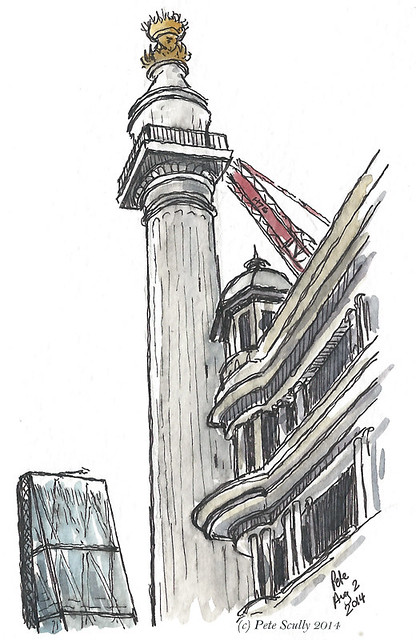 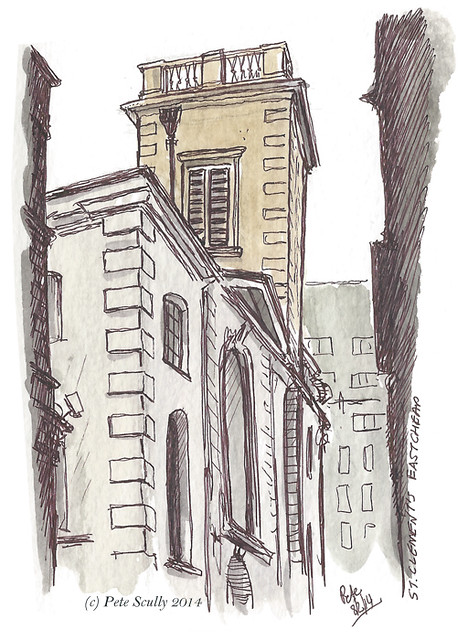 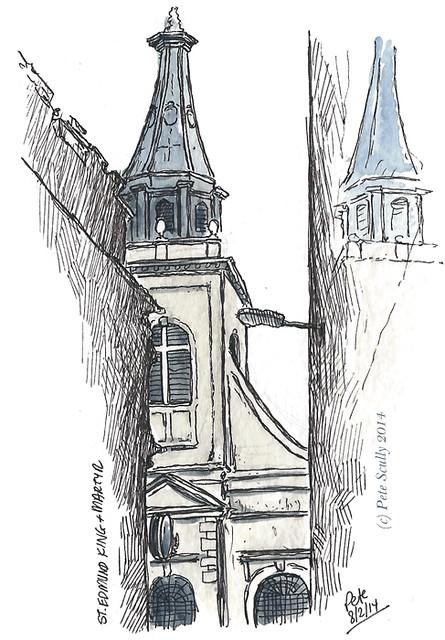 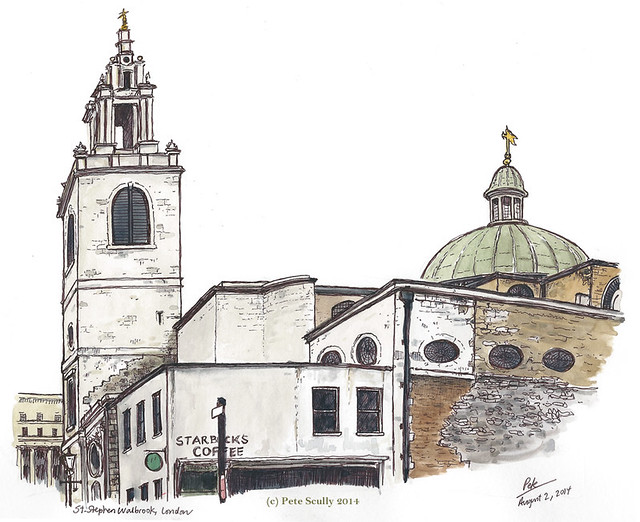 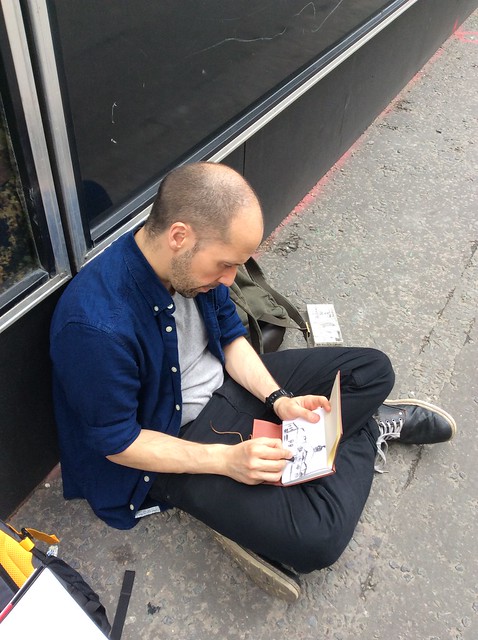 Sketchers of London! I would like to invite you to join me for another sketchcrawl on the streets of Britain’s capital on Saturday, August 2nd. I’ve organized a couple of sketchcrawl events in London over the past couple of summers, last years being themed upon the Whitechapel of Jack the Ripper, and this year I wanted to indulge my life-long love of the London of Sir Christopher Wren, the late seventeenth century architect and scientist and the genius behind St. Paul’s Cathedral.

We will start at 10:30am at the base of The Monument (nearby Monument tube), and from there we will sketch solo or in groups (as you prefer), taking in as many of the great Wren’s buildings as we can fit on our pages, before reconvening by the steps of St. Paul’s Cathedral, Wren’s masterpiece, at 4pm, to look at each others’ sketchbooks. From there we may have a quick pint at the Old Bell on Fleet Street, the only pub built by Wren on our ‘crawl.

As always this sketchcrawl is free and open to anybody with an interest in urban sketching, artists of all levels and ages are welcome. All you need is something to draw with and something to draw on (oh and maybe a snack). I will be providing hand-drawn maps for you to choose your own route. I hope to see you there!