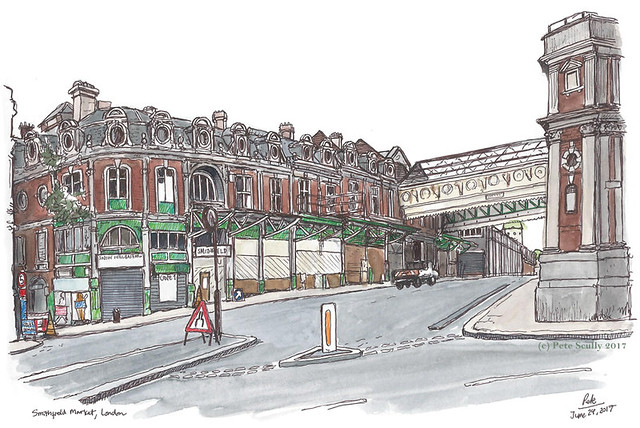 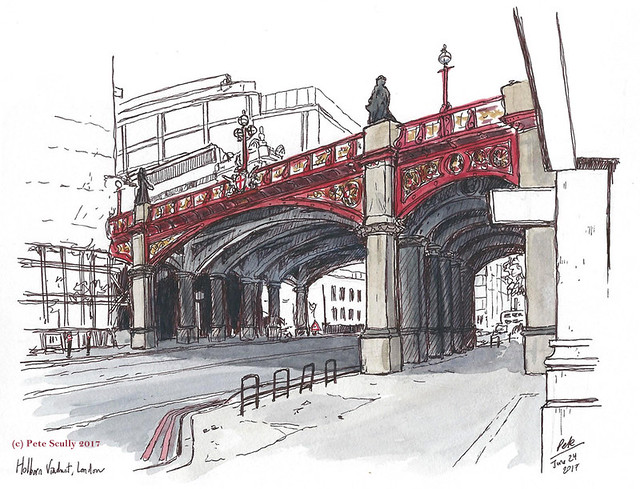 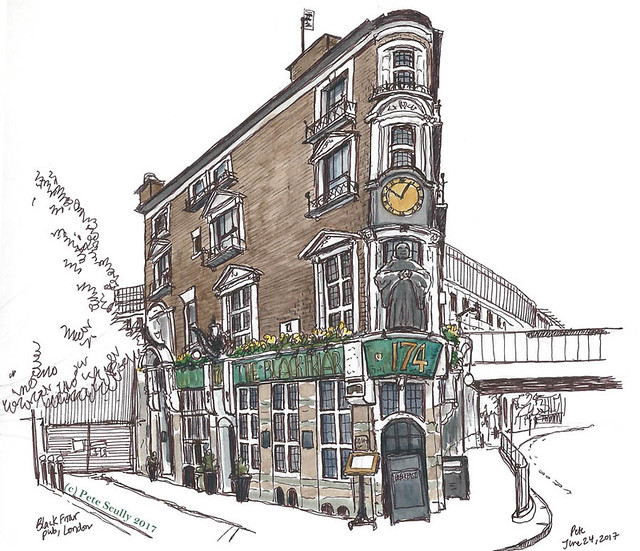 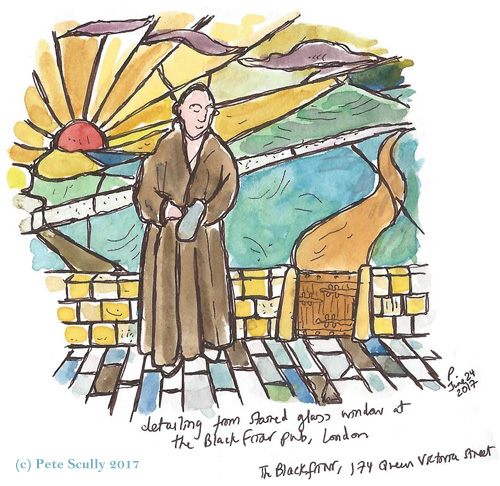 9 thoughts on “ghosting through london”