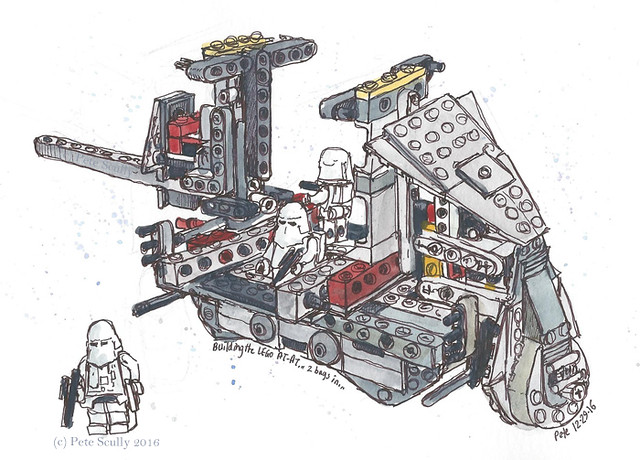 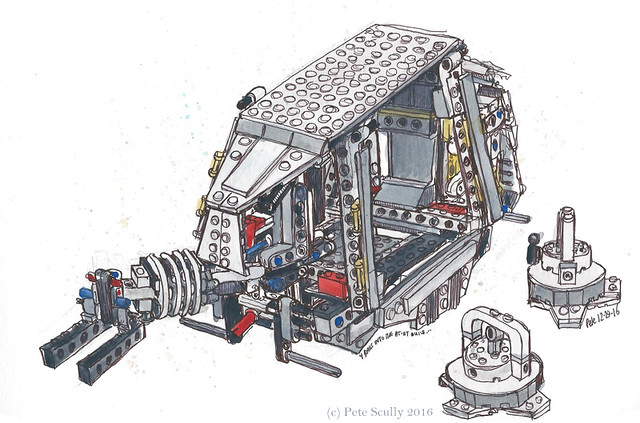 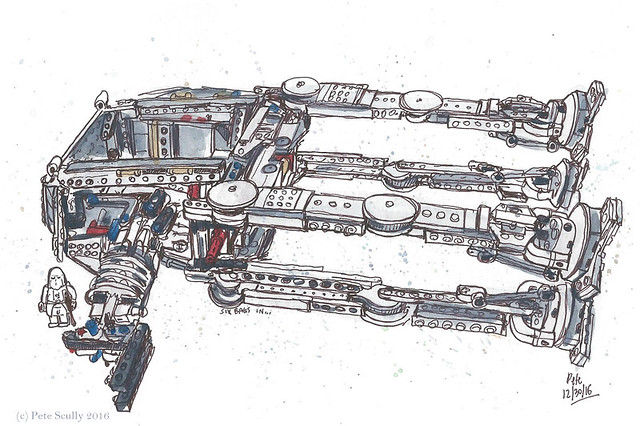 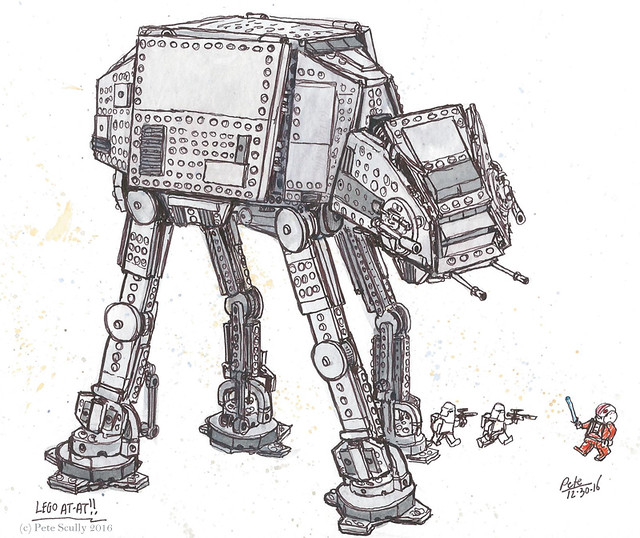 One thought on “AT-AT walker, step by step”