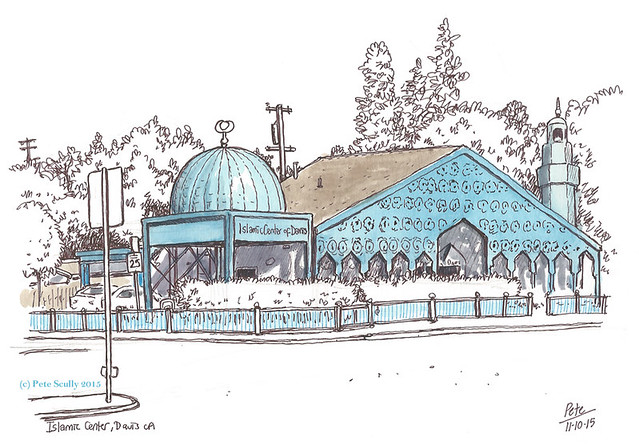 2 thoughts on “islamic center of davis”