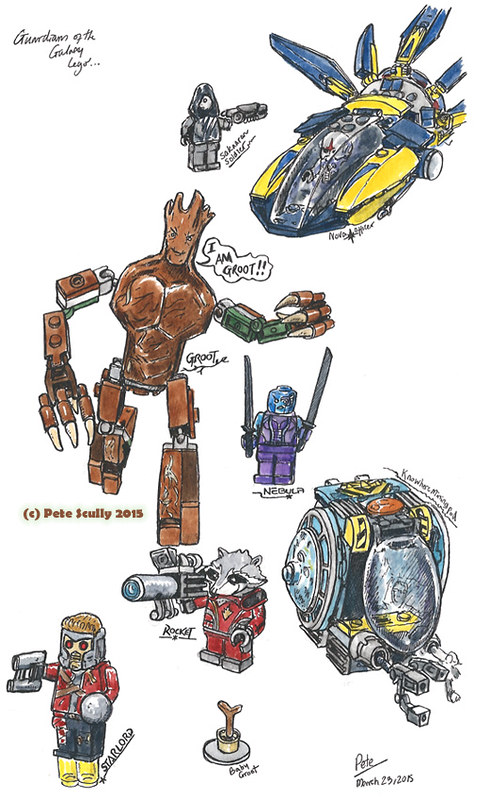 6 thoughts on “behold! your guardians of the galaxy!”