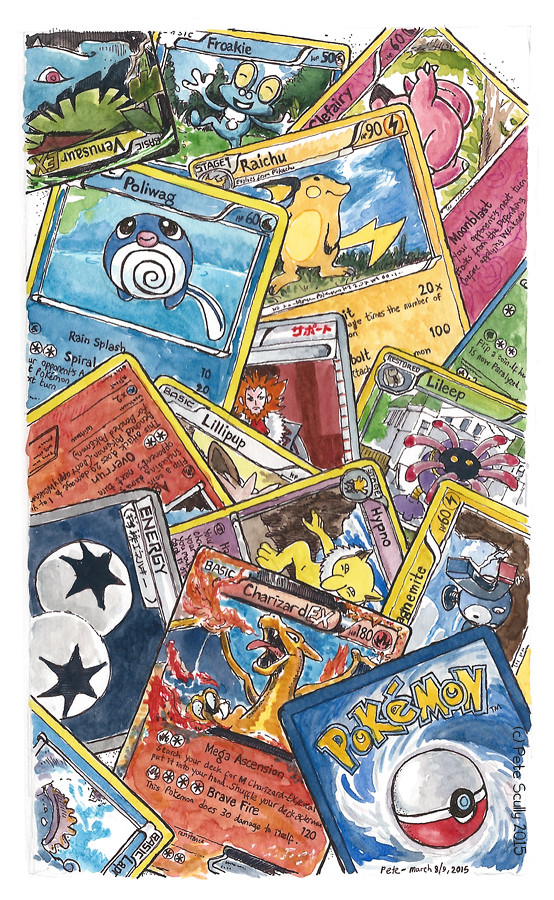 3 thoughts on “gotta catch ’em all”