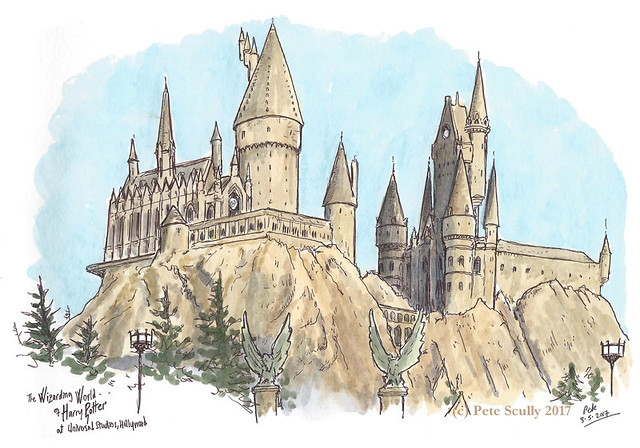 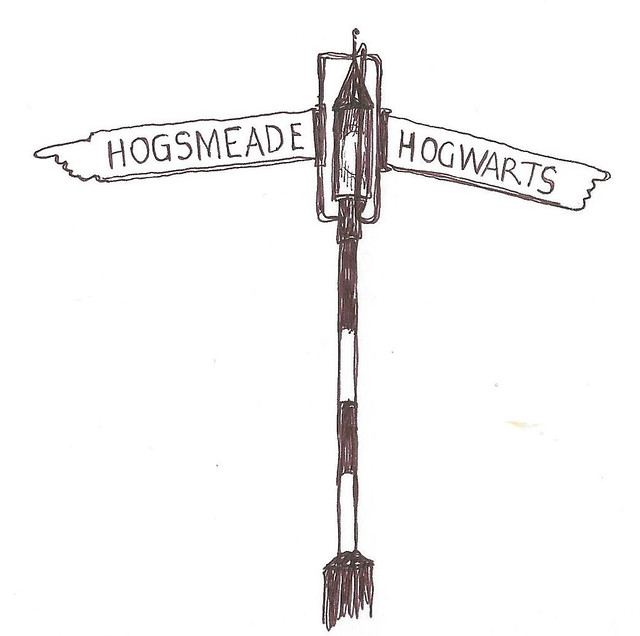 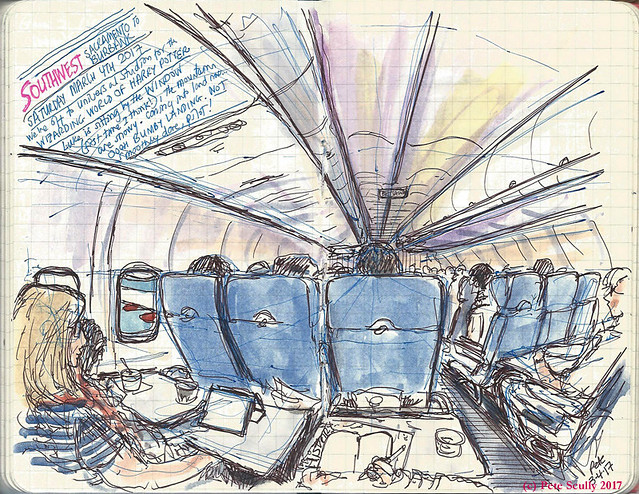 4 thoughts on “if ever a wiz there was”