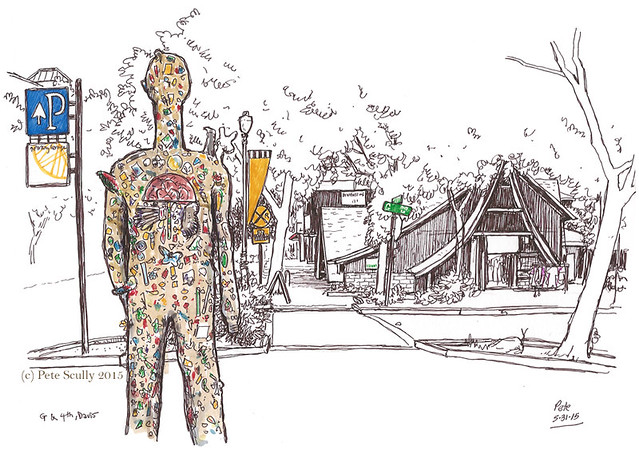 7 thoughts on “doesn’t have a point of view”