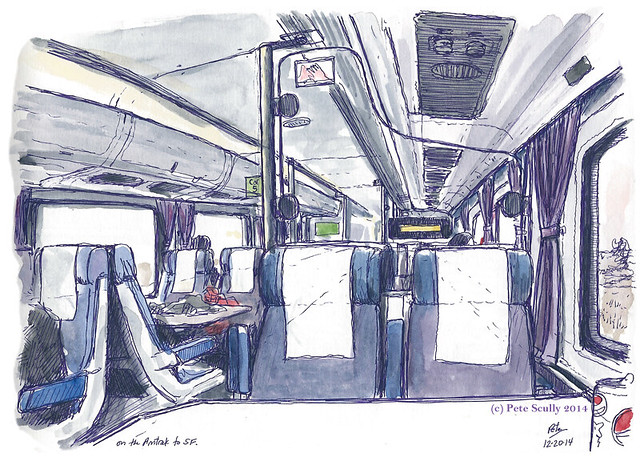 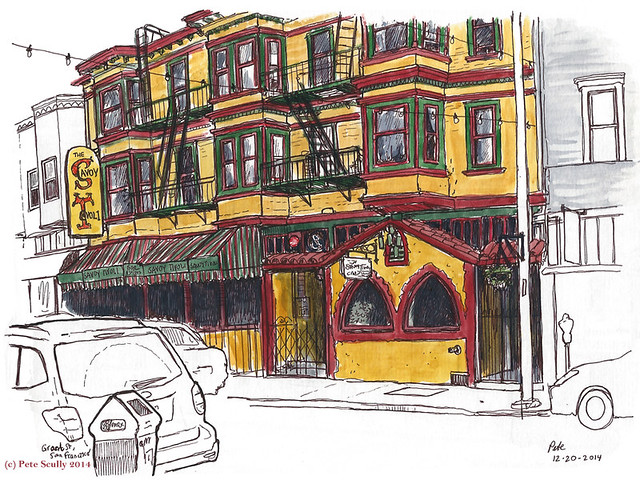 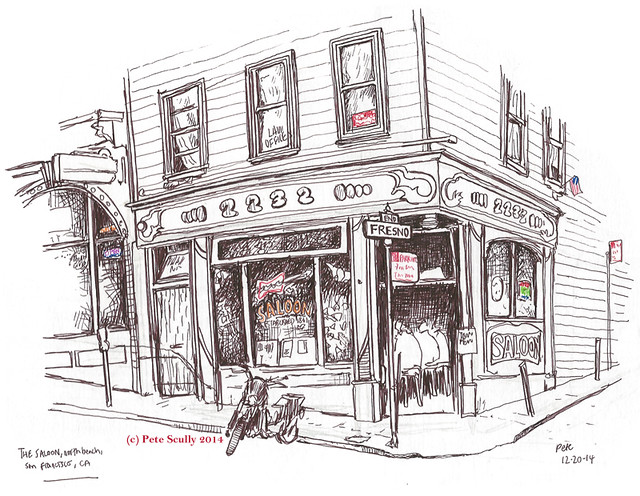 Happy New Year! I hope 2015 brings you everything you have always wanted. By which of course I mean hoverboards. I’m not even that worried about flying cars, holographic sharks and the abolition of lawyers, just hoverboards will do me fine. I do wonder if my early-teenage self would actually be quite unimpressed at the future we have ultimately ended up with, and yet if I think about it, the technological advances of the past twenty-five to thirty years are staggering. One look at my iPad and the instant access of the internet would blow my mind, until I use it to look up how many trophies Tottenham have won since the days of Gazza and Lineker and well, it was a stupid future anyway. Also, why do I have five remote controls, all which seem to do slightly different things in order just to watch TV? Why in general elections does electronic voting take longer to count than voting by hand? And why can’t I wind the window down if the car is not switched on? Tomorrow’s World has a lot to answer for. Nevertheless it is finally 2015, it is the future, and we’re stuck with it.

And so, posting a little later than I’d hoped, above is my run-down of all my sketches from 2014. More panorama-heavy than in previous years, with a lot of those wooden UC Davis buildings, and quite sparse once you get past August, after my trip back to London. It has been a busy year though, not all of it remembered in the medium of pen and ink.

2014 was a busy year. If I didn’t draw pictures the whole thing might be a bit of a blur to be honest. There was a fair bit of travel: we went back to London again, but also back to Dublin for the first time in 17 years. I got to visit Stratford-upon-Avon for the first time. We went to not one but two Legolands (California and Windsor), as well as a Christmas-time trip to Disneyland, where I met Captain America, my wife met both Mickey and Minnie Mouse, and my son got to fight Darth Vader with a lightsabre. I only made it down to San Francisco twice (I haven’t even posted the sketches from the second day-trip yet), but I did go on a nice sketchcrawl at UC Berkeley where I met some of the SF Bay Area sketchers.

I tried to draw more panoramas as you can see above, but that was due to what I called “Panoramathon” or “Januarama” or “Januaramarathon” (I never settled on a name), which was basically trying to draw as many two page panorama spreads in Davis as I could, in one month. Exhausted myself a bit after that but I did manage to do a panorama of the threatened Denmark

Street in London, which I’m proud of. My sketching highlight of the year though was organizing a really fun sketchcrawl in London based upon the theme of Christopher Wren, called “Sketching Wren’s City”. More art-wise, I had a sketch published in ‘Discover Art’ magazine in the UK, and several more in Thomas Thorspecken’s book on Urban Sketching. I was the official sketcher for the 2014 UC Academic Advising Conference, and was commissioned to sketch live musicians and skateboarders for a Yolo Arts event in Woodland. I also had two exhibits of my art and sketchbooks in Davis, most recently at First St Real Estate, and I also had the privilege of taking part in the Pence Gallery’s Art Auction and their Garden Tour.

It was a year of sports: there was the Brazil World Cup and all its biting action, the San Francisco Giants won the baseball World Series for the third time in three years, and L

ewis Hamilton won the Formula 1 championship. I took my son to his first Tottenham Hotspur match, in which Spurs beat Schalke in the grand old White Hart Lane. We both got several new football shirts. He played AYSO (the youth soccer organization) twice; in Spring I was the referee, but in Fall I was the coach, and our team (the Red Foxes) were amazing, winning all but the last game. I also designed the team’s badge (right). I bet Brian Clough never did that.

I also read a LOT of comics, most of them on my Marvel Unlimited app. I’d like to maybe do a post on my Year of Marvel, as I read over 700 comics in under twelve months which is probably excessive, but I am really starting to know my Namor from my Nova. The best thing I read though was the graphic novel about Brian Epstein, “The Fifth Beatle” by Vivek Tiwary and Andrew C. Robinson.

Do I have Resolutions for 2015? I always say ‘write more’ but I tend to burn myself out. I’ve already broke about twenty resolutions this year already and we’re barely a week in. Art Goals, well I don’t know, just blow with the wind I suppose. I discovered this year that I love making paper mosaics, and also paper decorations for the various holiday themes (I am still surrounded by so many snowflakes). Travel, I’d like to do that, time permitting. I’m really interested in the Urban Sketchers France meetup in Strasbourg, as it is 20 years since I first went to that city and I’d love to go back (I’m better at drawing now). I have all the eating and exercising and being nice to strangers and humans thing, but everyone has those, and they always have them in the worst possible month, January, when the world is by nature colder and depressing and more in need of cupcakes and milkshakes.