For the last year I was the coach of a U14 club team AYSO United Davis, which meant practices twice a week and games every weekend. It was pretty busy, and was one of the reasons I put organizing our monthly sketchcrawls on hold. This was our first season as a new club in the NorCal Premier League, and our team had mixed success, although one of the older girls’ teams won the State Cup, which was pretty exciting. (Speaking of female teams winning trophies…well done to the Lionesses winning Euro 2022!! That was brilliant watching England, an actual England team, win a trophy, when the mens’ team could not. Wicked.) Our boys’ team did not end up winning any trophies, though we played in a few tournaments and made some good memories for the kids. I had coached for several years so knew most of the players for a long time, watching them develop. One tournament we went to was the Comstock Shootout in Carson City, Nevada, which involved a long drive over the snowy Sierra Nevada mountains into the high desert. We have been there before on a previous tournament in 2017 when my son was much younger, playing on a U10 team that I didn’t coach, and I did sketch a panorama of the mountainous backdrop back then too (see: https://petescully.com/2017/06/10/over-the-mountains-in-the-high-desert/). It’s a dramatic location for a tournament, played up at a higher altitude of over 4000 feet, and we stayed in nearby Minden – see the view below from our room. The panorama above, that was drawn between two of our games (one which we lost but was close, and one which we won). I had a couple of hours, so I went to watch another Davis team, the older boys form one of the rec Select teams, beating a local Carson City team. I had to sit near the guy with the huge lime green mohawk. It’s like, yeah mate you are getting sketched, you looks cool. Contrast to all the soccer moms and pops on their chairs with their big drinks yelling “pressure!”. Actually in terms of parents comments this was a pretty good one, most of them were positive and encouraging, but we certainly saw some of the opposite of that this season. In our last tournament in Concord one of the parents got red carded and threw a wobbly, I was impressed with how the ref handled that. I’ve been mostly on the coaching side for a few years though, but I remember several years ago when I was on the parents’ side with my sketchbook, and well, if you were a shouty yelling touchline parent, you were getting sketched and I was writing down all your shouts. Well in this game they were all pretty ok. It’s hard drawing all the players as they move around the field, and you have to check yourself to make sure you are drawing the right number. Still, the Davis boys won 3-1, I was pleased for the players and coaches (one of whom actually did coach my son last time he played at this tournament), because some of the other teams they had to play at this one were brutal. You get that at tournaments, an interesting mix of levels, but you come to these for the memories it gives to the kids. The Sierra Nevadas at Carson City makes a pretty memorable backdrop. 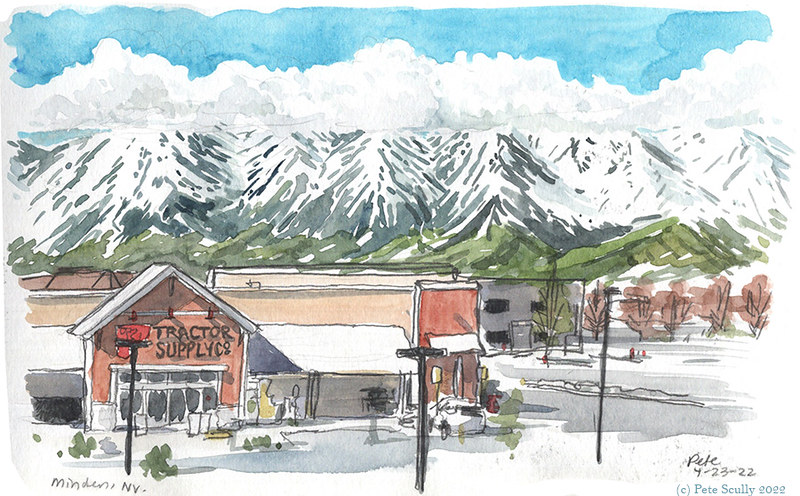 I decided to call it a day at the end of the season and hung up my coaching boots, I was pretty exhausted. So, as the new season starts I will be out on the other side again, sketchbook in hand, drawing the shouty sidelines.

PS: The Women’s Euros are over, and now the Men’s Premier League will begin this weekend. 30 years since the Premier League launched! I think I’m ready for the footy to return, but I needed a break from watching it, last season was just too long. I used to do a post on this blog each year with a run down of each team and a little pixel drawing of their kit, with predictions for the season but…I can’t be bothered. I just hope Spurs do well under Conte. I’m still celebrating the Lionesses! 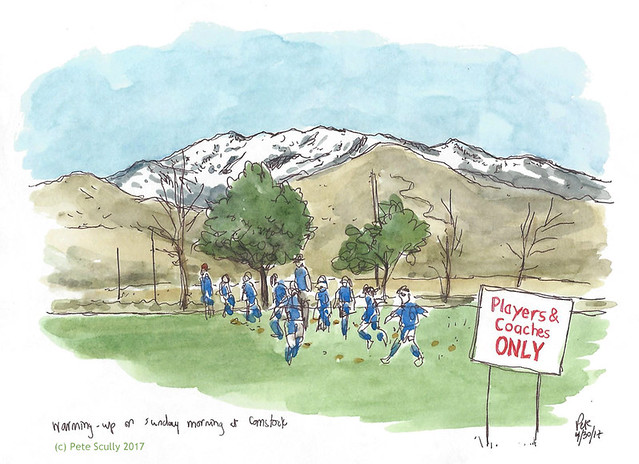 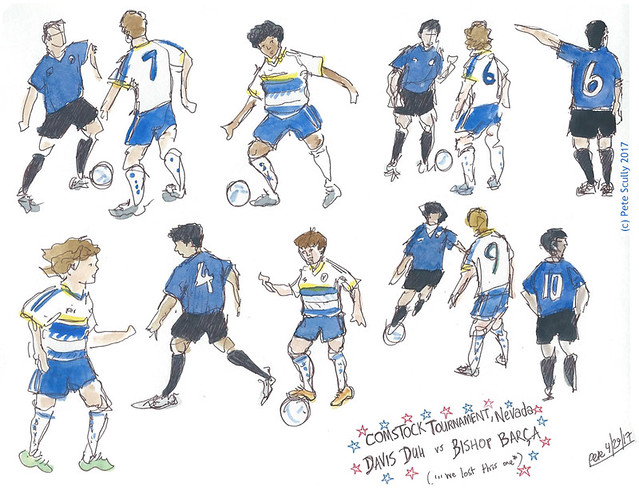 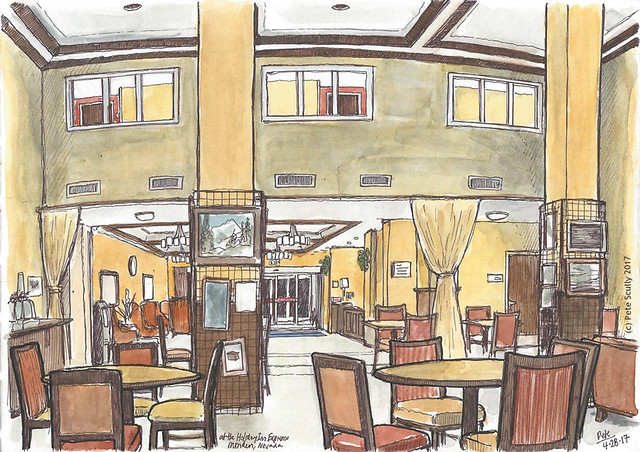 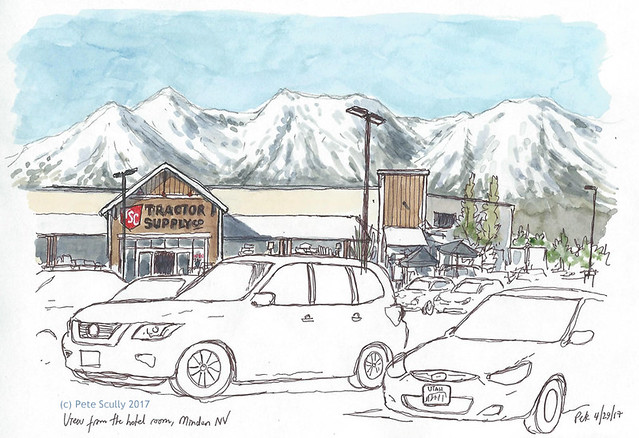