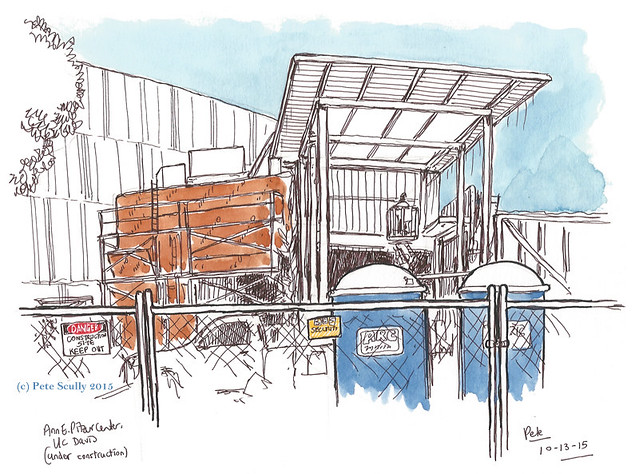 More sketches detailing the construction of one of the campus’s new buildings, the Ann E. Pitzer Center (Music Recital Hall) on the location of the old Boiler Building. A few more angles here. Above, more work being done on that large front piece, I sletched this on a lunchtime a few days ago. 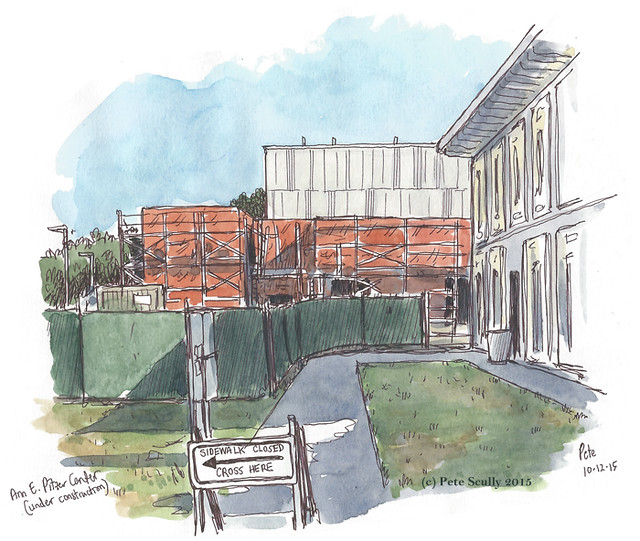 The day before, I sketched from the other side, next to the art buildings. And the bottom one is a very quick ten-minute sketch that I did in purple. This project marches on… 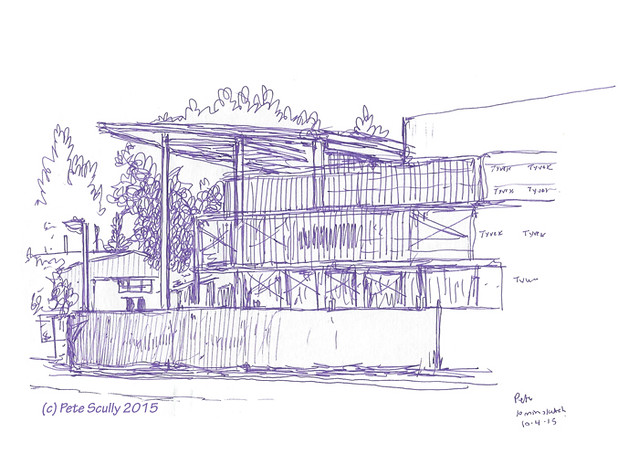 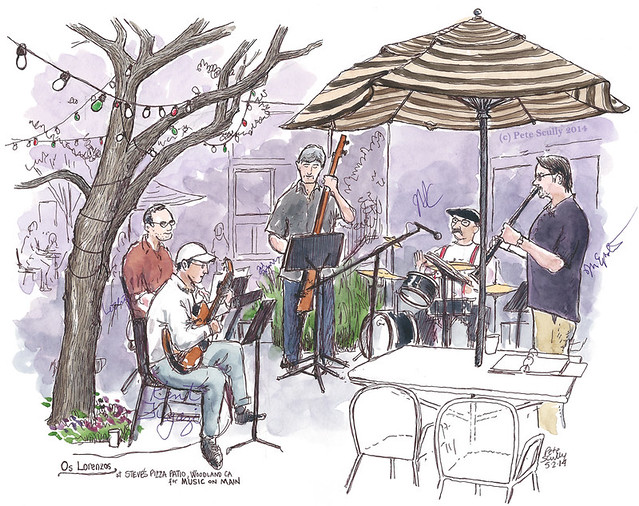 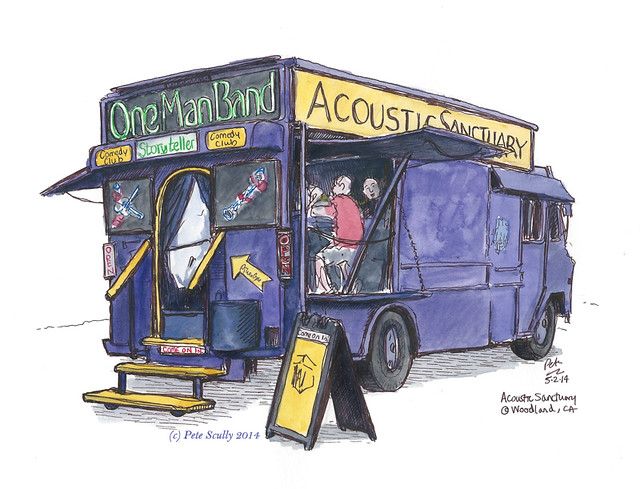 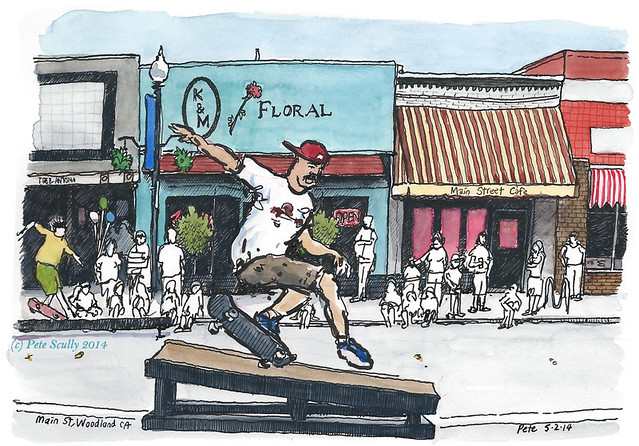 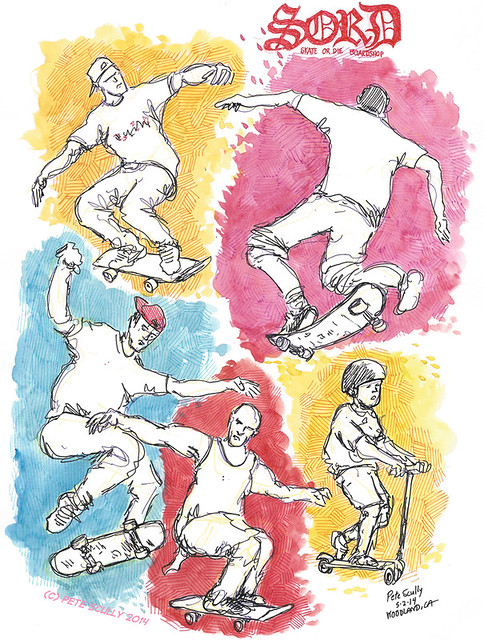 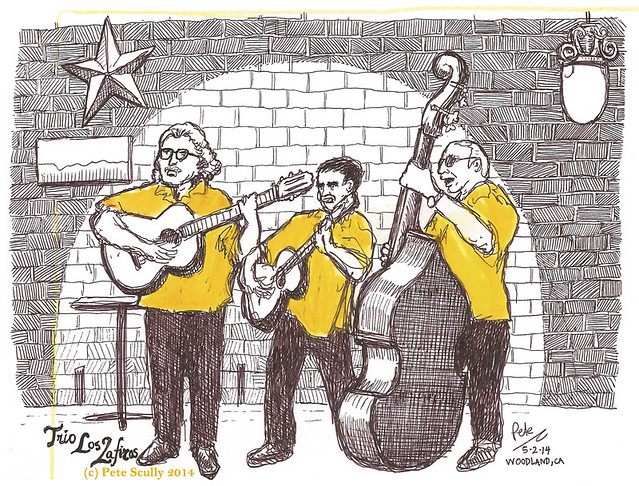